AEW To Unveil Women’s Championship At ALL OUT 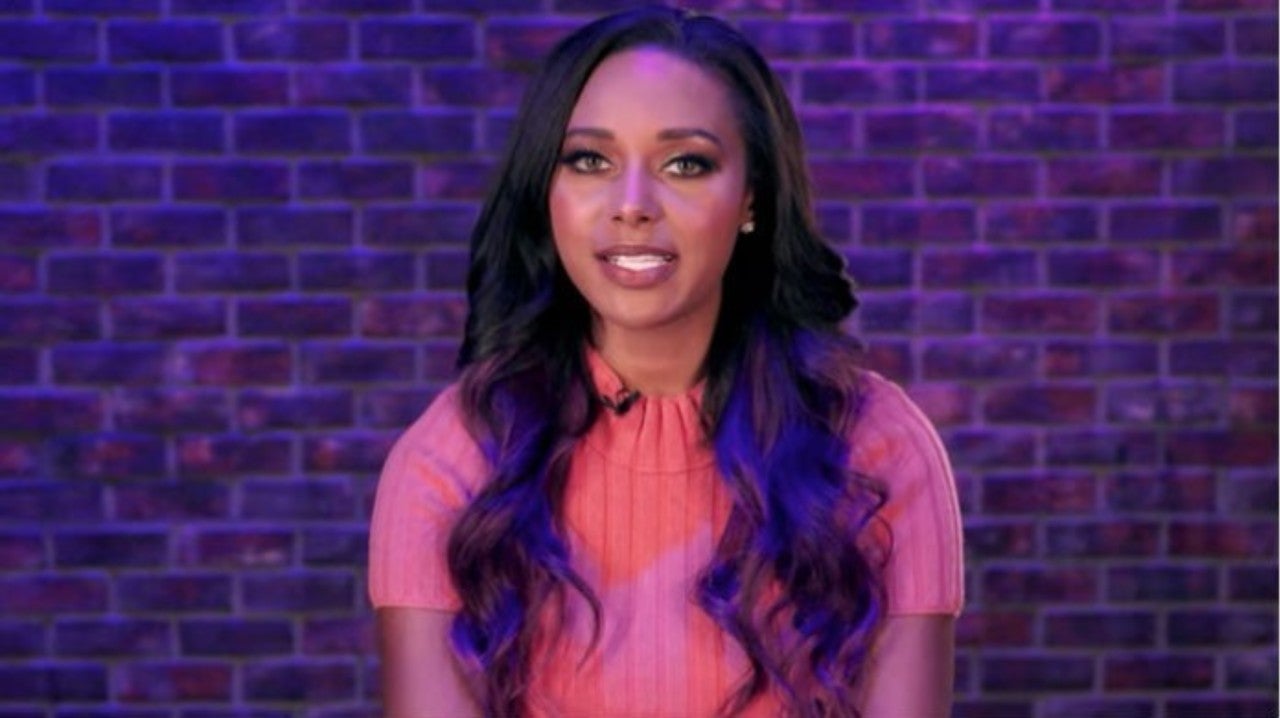 AEW unveiled their World Championship at the recent Double Or Nothing event and the company is now gearing up to introduce another title to their fans.

The latest episode of their YouTube series ‘Road To Fyter Fest’ was released recently and it opened with an announcement from the company’s Chief Brand Officer Brandi Rhodes.

Brandi first talked about their upcoming All Out event selling out in less than 15 minutes and the AEW official thanked fans for their continuous support.

The former ROH Star then claimed that she can’t talk about many of the things planned for their upcoming PPV but what she can tell is that the company will be debuting its Women’s Championship at their upcoming show in Chicago.

Though Rhodes didn’t provide any further details on the segment so it would be interesting to see how the championship is revealed and how they plan to crown the Inaugural Champion.

It’s worth mentioning here that this is not the only championship that is in the works. Tony Khan had revealed during a recent interview that they are also planning to hold a tag team tournament to crown the first tag team champions of the promotion.

Though fans will have to wait some more for that as the tournament is expected to begin after the company debuts its weekly TV Show this fall.