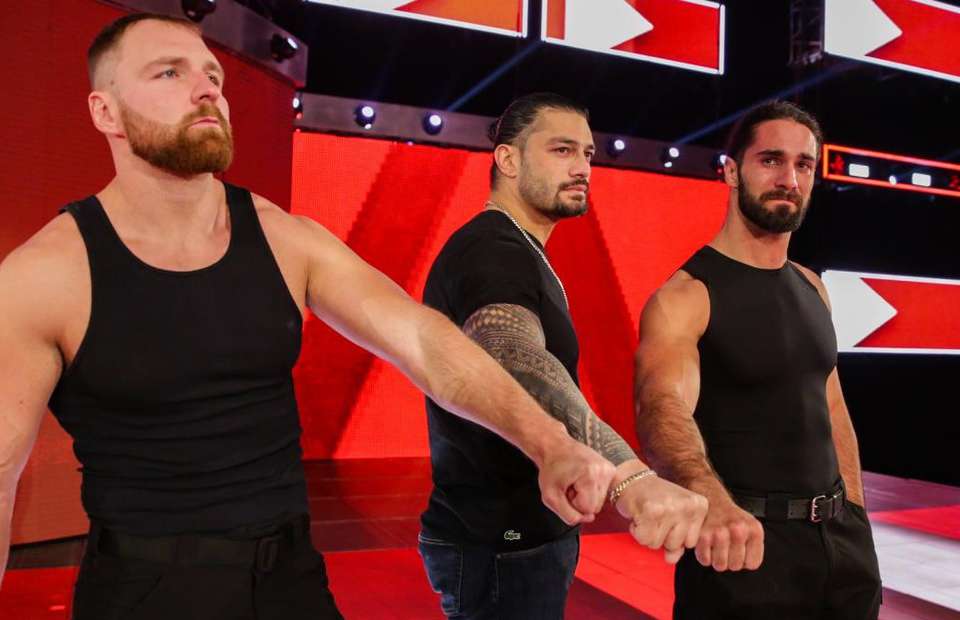 Barrasso posted an excerpt from the interview on his official Twitter account before it’s published later this week. In the excerpt, The Big Dog commented on Jon Moxley leaving WWE for AEW.

This is where he noted that he’ll always be friends with Moxley, who went by the name of Dean Ambrose in WWE.

“I don’t think our working relationship is going to be what it used to be, but I’ll always love that guy, he’ll always be my close friend, and I wish the best for him,” Reigns said. We have a brotherhood, so I’m always cheering for him. I’ve shared so many great moments with Ambrose, or Mox. We have love for each other well beyond the wrestling, and it will always be that way.”

Moxley was successful in his in-ring debut with AEW (All Elite Wrestling) over the weekend when he beat Joey Janela in a non-sanctioned match at the Fyter Fest event.

The former WWE star will be wrestling Kenny Omega in one of the top matches taking place at the AEW All Out pay-per-view event next month.

AEW - The Road to Fight for the Fallen - Episode 01