Britt Baker On Balancing Her Jobs As Wrestler & Dentist 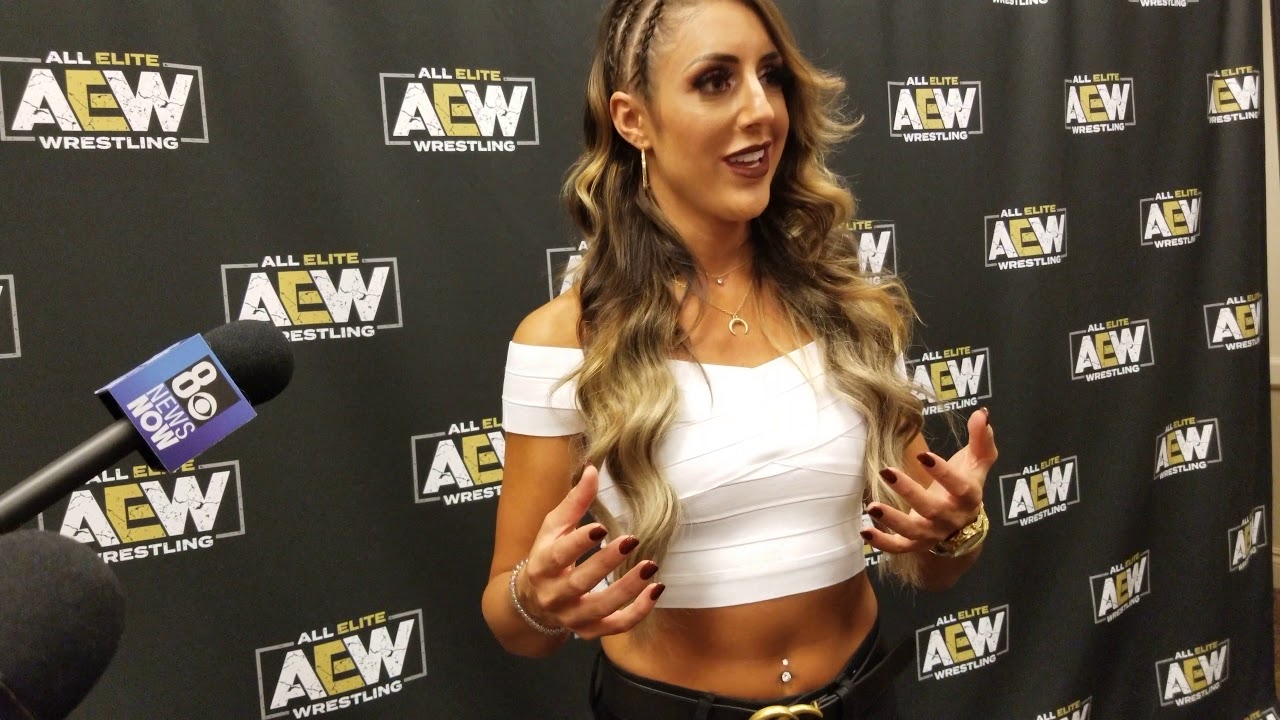 Current AEW wrestler Dr. Britt Baker who is a doctor by day and wrestler by night, talked about juggling both of her careers and how she manages to do it while speaking to Diva Dirt.

Baker has studied behavioral medicine with a minor in human development and family studies at Pennsylvania State University, and is currently employed at a private practice in Winter Park, Florida. Baker talked about being a doctor-cum-wrestler and how she ended up taking this unusual path.

“It was when I was graduating from undergrad at Penn State University and I was moving to Pittsburgh to start my dental school education at the University of Pittsburgh School of Medicine. That was right at the same time I enrolled in the IWC Wrestling Academy, also in Pittsburgh, and I literally started my training for both dentistry and wrestling at the same exact time, like within months of each other.”

Baker reveals that it takes mental toughness to juggle both drastically different careers. She has to sometimes manage both on the same day, which includes work at the dental office, working out in the gym and wrestling, etc.

Baker was asked which wrestlers inspired her and she named legends like Lita, The Rock, Shawn Michaels, Edge as well as current female wrestlers such as Charlotte Flair, Becky Lynch, Bayley, Natalya and Sasha Banks. She also said that her current boyfriend, WWE’s Adam Cole is also a huge inspiration to her.

“…I’m hugely inspired by Adam Cole, he’s obviously one of the most important people in my life. It may be biased, but I think he’s one of the best wrestlers in the world, and I love watching him wrestle and I love learning from him.”