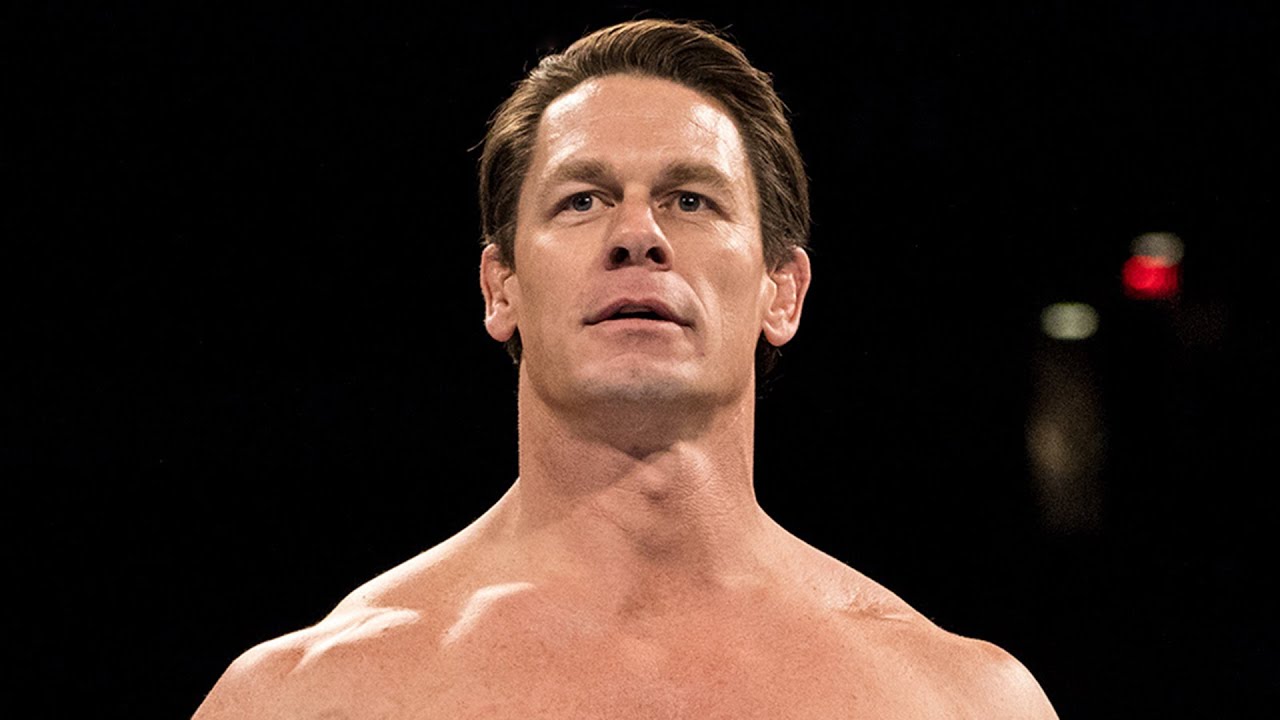 Former WWE Champion John Cena is showing off a ‘new’ look and his ability to speak fluent Mandarin in a new video posted on social media.

Cena has been sporting a longer hairstyle in recent months, which has drawn a comparison to fellow WWE personality JBL. Cena initially grew his hair out for Project X, an action movie co-starring Jackie Chan.

In a video posted online Tuesday night, Cena speaks fluent Mandarin and shows off the trademark ‘buzzcut’ look that he’s most known for in WWE. Like last time, the hairstyle change is for a movie role. Cena said the new film project is a secret and hopes to reveal more details in the near future.

Cena was last seen on WWE programming when he appeared at WrestleMania 35 to do a segment with Elias. Cena laid him out with a strike then hit the five knuckle shuffle and the AA to end the segment. He’s been away while focusing on his acting career.

It appears that the new movie role that he mentioned in the video is connected to the Fast & Furious 9 movie, which hits theaters on May 22, 2020. The film will not feature Dwayne “The Rock” Johnson, who stars in the Fast & Furious spinoff Hobbs & Shaw this summer.

It’s very impressive that @JohnCena can speak fluent #Mandarin, but can he rap in #Yiddsh?