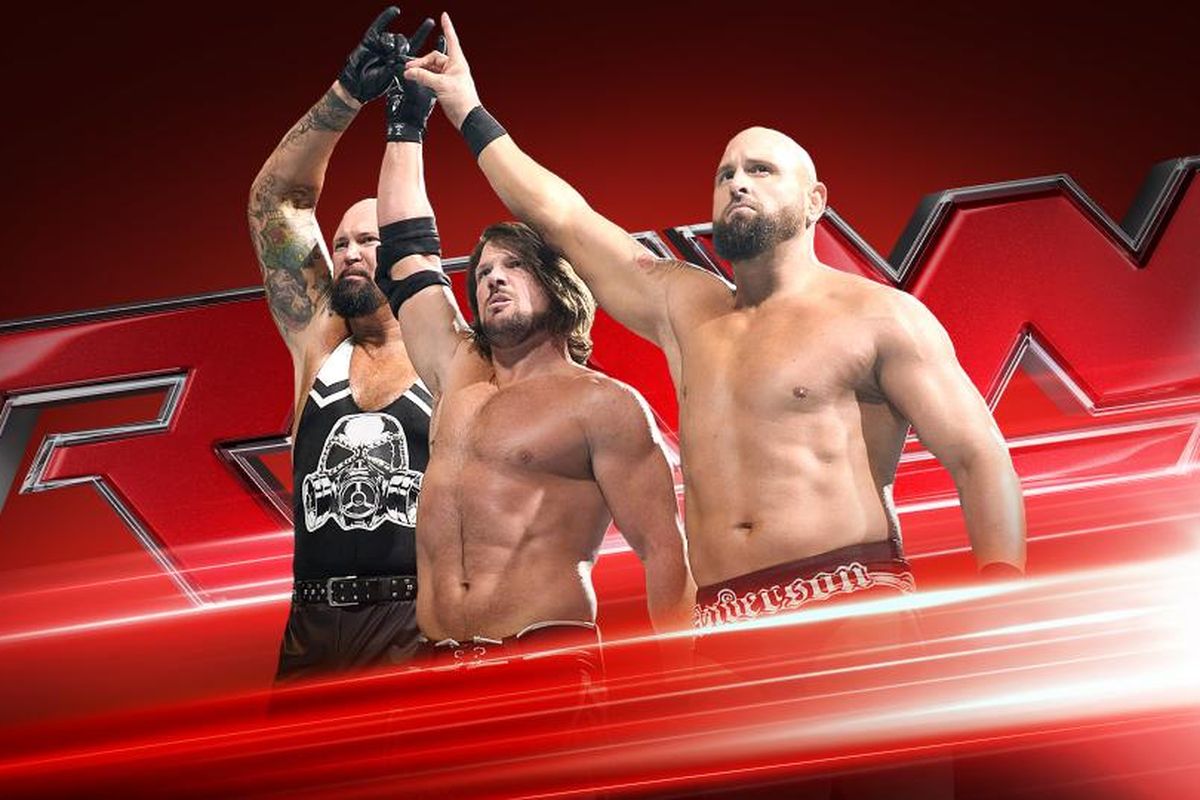 As seen on this week’s episode of Monday Night RAW, AJ Styles faced off against Ricochet in a United States title match. Styles even won the title but the decision was invalidated since Ricochet’s leg was under the bottom rope and the match was then restarted.

.@KingRicochet is doing EVERYTHING he can to retain his #USTitle, but @AJStylesOrg won’t give up without a FIGHT! #Raw pic.twitter.com/o2zWbwfiGW

In their second outing, however, Ricochet managed to gain the quick pin on Styles and retained his United States Championship. However, after the match, Styles’ Club mates Gallows and Anderson started mocking Styles for losing the match to Ricochet.

For a moment, it looked like things were getting heated between Gallows and Anderson and Styles and Ricochet but then Styles smacked Ricochet in the head and laid him out. What followed was a vicious beat down leading to a brutal Styles Clash from the top rope.

The Club stood tall with villainy in their intent as RAW ended on a note that was “too sweet”.