Brodie Lee Passes Away At Age 41 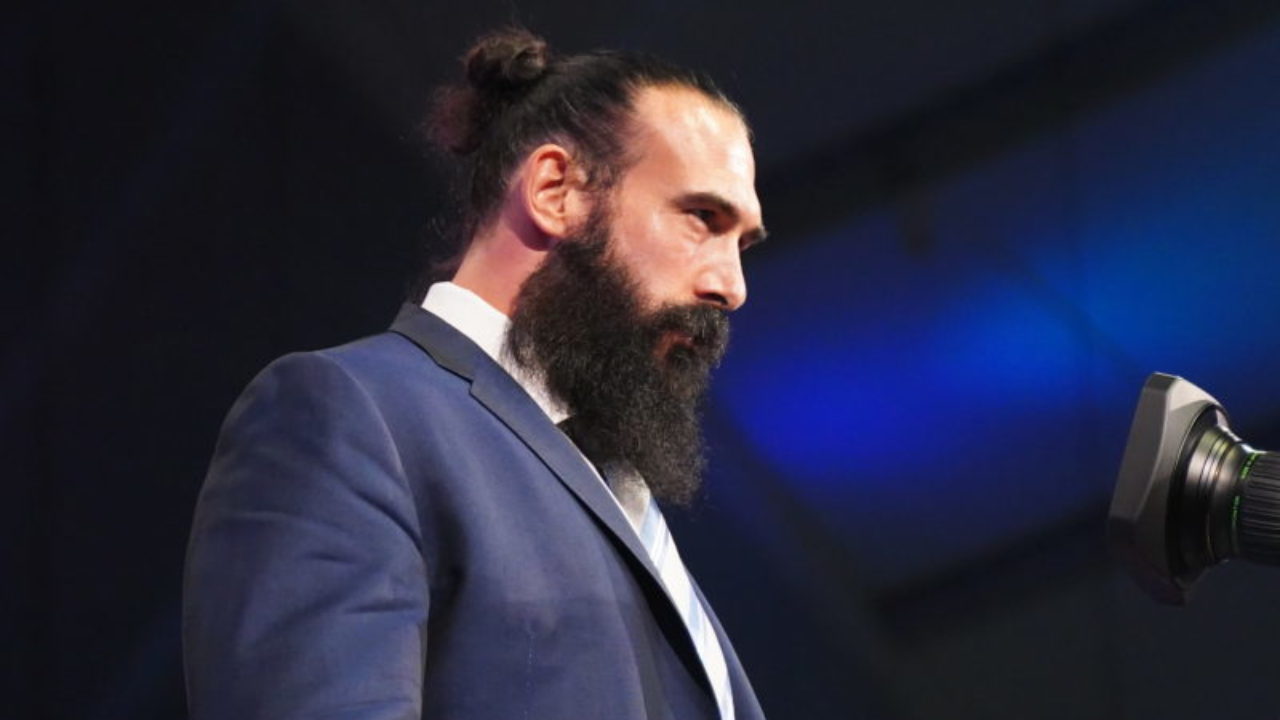 We are very sad to learn about the passing of Brodie Lee. The former AEW TNT Champion passed away, but not much else is known about his death at this time.

In recent memory, it was reported that Brodie Lee’s absence from AEW was a “state secret.”

AEW broke the news that Brodie Lee, real name Jon Huber, has died at the age of 41-years-old.

“The All Elite Wrestling family is heartbroken. In an industry filled with good people, Jon Huber was exceptionally respected and beloved in every way — a fierce and captivating talent, a thoughtful mentor and simply a very kind soul that starkly contradicted his persona as Brodie Lee.”

He leaves behind a wife, Amanda, and two children, Brodie and Nolan. Brodie Lee Jr was just at the Holiday Bash taping where he won the AEW World Title from Kenny Omega.

This is a terrible tragedy, and our thoughts are with Brodie Lee’s family, friends, and fans during this time.