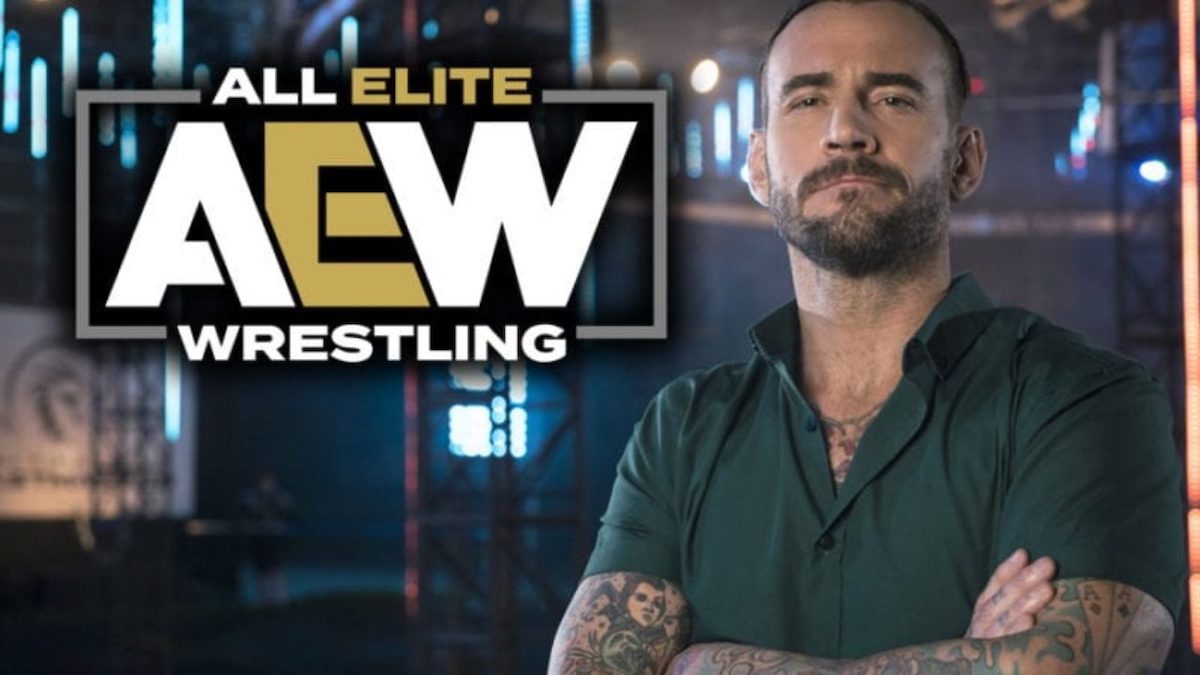 CM Punk made it clear on Twitter recently that he is not the big surprise promised for AEW Revolution. He took part in a Q&A with fans and noted that he feels AEW needs to focus more on the stars already on their roster rather than new signings.

I think they should focus on who they have.

Punk doesn’t feel AEW was trying to tease he was the surprise, however.

Punk was asked about having never been in the final match at WrestleMania, something that at one point was his dream. He noted that this is no longer something that bothers him.

The noted hockey fan also lobbied for a return of the Quebec Nordiques.

When asked, Punk picked the Midnight Express over the Rock N Roll Express.

Punk also threw out some congrats to the new WWE Champion, Bobby Lashley.

Punk also says he’s been in a submarine before. That seemed notable for some reason.

“As far as the CM Punk negotiations go, everyone heard the famous ‘he got a text from us’. Yeah, of course there were negotiations and he did ask for a great amount of money and Punk is worth a great deal of money.”

Join us here at WrestlingRadar.com on Sunday, March 7, 2021 for live coverage and results of AEW Revolution!