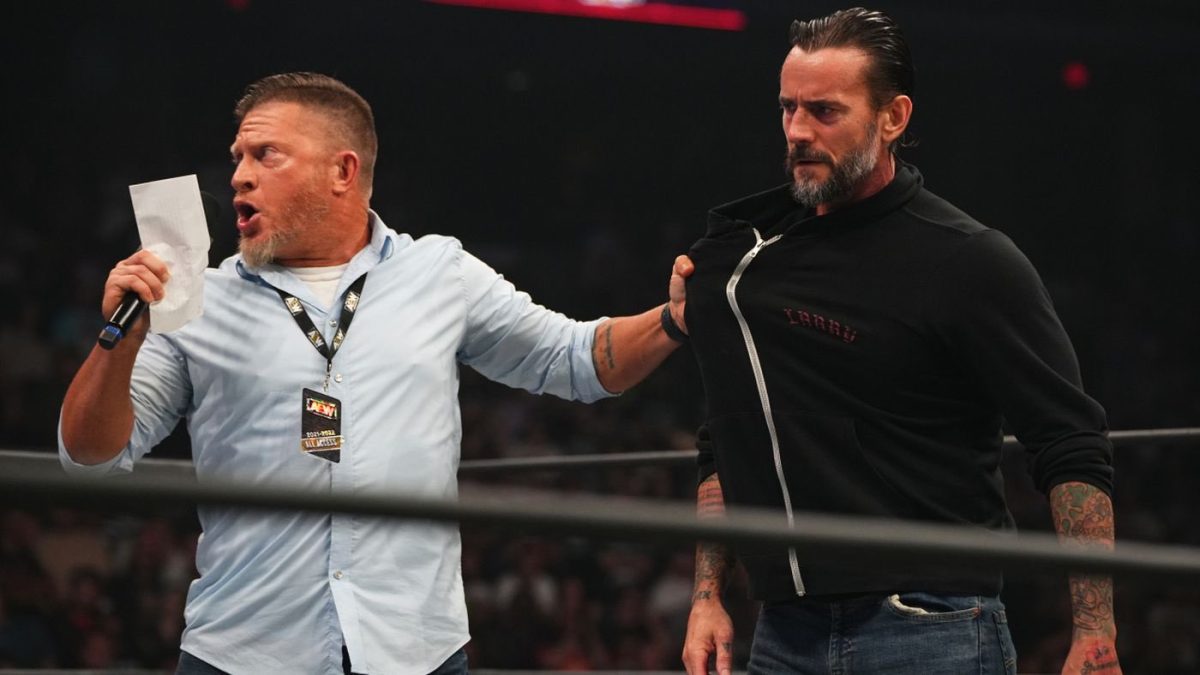 CM Punk made headlines by winning the AEW World Title at All Out, but he didn’t stop there. After dropping another pipe bomb during the All Out media scrum, chaos broke out afterward when Punk made comments about AEW EVP’s The Young Bucks and Kenny Omega. Punk went on to shoot on his relationship with Colt Cabana and former AEW World Champion “Hangman” Adam Page.

The Wrestling Observer revealed additional details about the backstage incident. Several reports reveal that CM Punk was the aggressor, and Ace Steel was a part of the action as well. This ordeal also divided the AEW locker room, with most siding against Punk.

It was reported that Punk swung first at Matt Jackson. Then Ace Steel threw a chair and hit Nick Jackson in the eye. Steel also reportedly bit Kenny Omega and grabbed his hair during the melee.

According to multiple sources that lined up with some of the previous reporting, there was a fight backstage afterward with Punk allegedly starting things by swinging fists at the Bucks’ Matt Jackson. Punk trainer/friend and AEW producer Ace Steel (part of the storyline that got Punk into Sunday’s Jon Moxley match) threw a chair that hit the Bucks’ Nick Jackson in the eye. Steel (Chris Guy) allegedly bit Omega and grabbed his hair.

It was noted that, as of this writing, nobody has commented on the possibility of legal ramifications after this incident. Obviously, Tony Khan needs to do something about this situation, and this is why Omega and The Young Bucks threatened to walk out of the company.

Stay Tuned to WrestlingRadar.com for more details on this breaking story! Don’t forget to follow us on Facebook for more AEW updates! 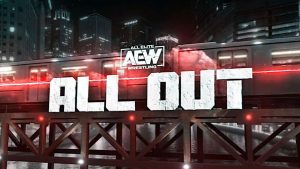