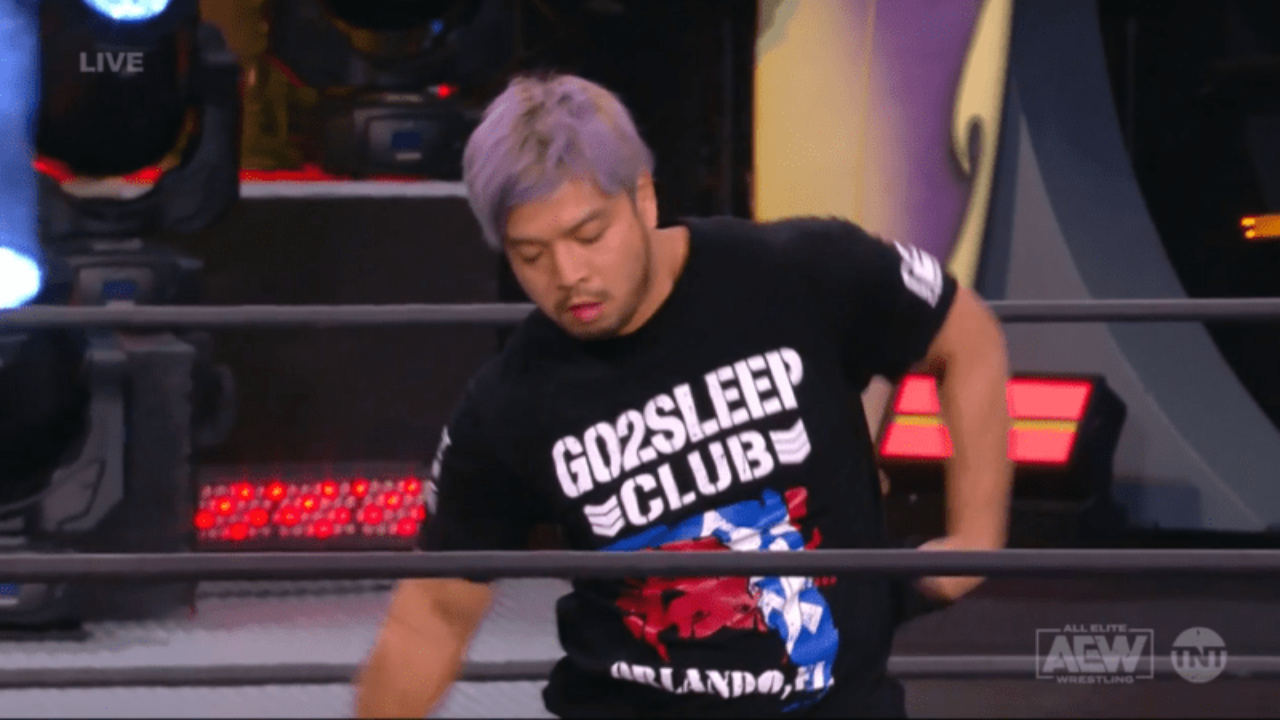 KENTA is the #1 contender for the IWGP United States Title and is scheduled to face Moxley at NJPW New Beginning on February 26.

The match was set up after Moxley confronted KENTA at the NJPW Strong event. It has not been reported that there is a working relationship between AEW and NJPW, but this is a strong indication that the door has opened.

For those of you that missed it, click below to see KENTA’s shocking appearance on AEW Dynamite.