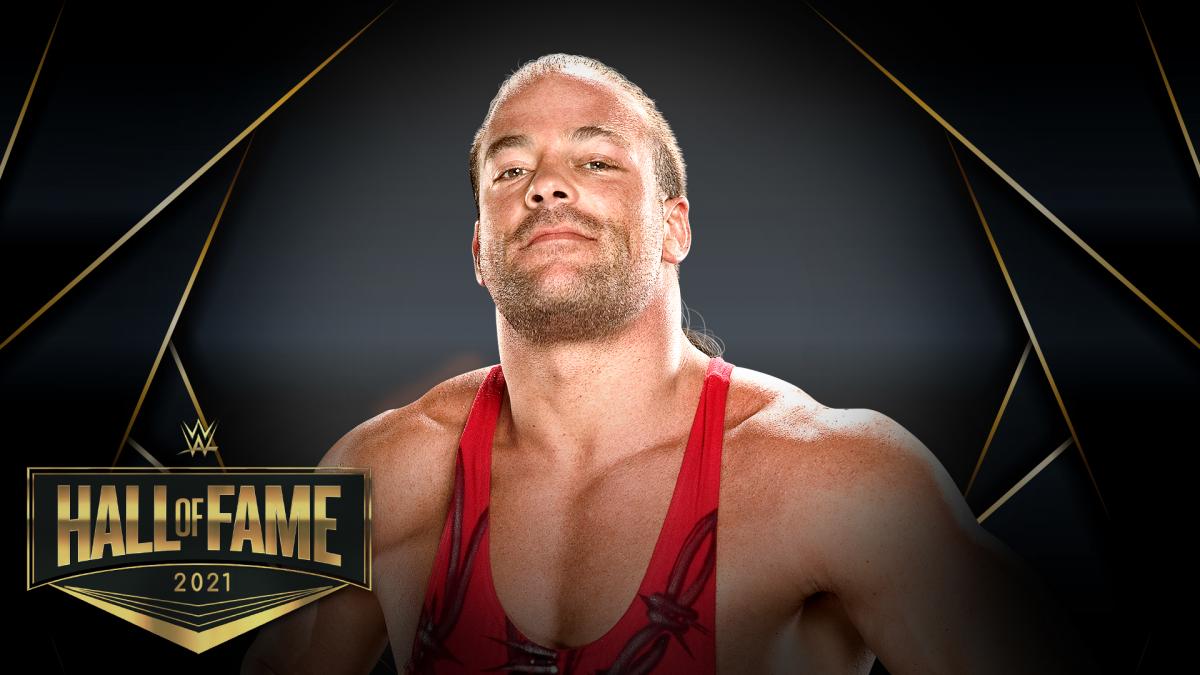 On the heels of several rumors and unconfirmed reports, it is now official that Rob Van Dam will be part of the WWE Hall of Fame Class of 2021. WWE took to Twitter to announce the news shortly after it was revealed by Fox Sports.

News of Rob Van Dam’s pending Hall of Fame induction leaked recently. First, Sabu commented that RVD was to be inducted during a conversation with NonStop Wrestling Chat.

“Hey, Rob Van Dam is getting into the WWE Hall of Fame this year, I think,” Sabu said on the show. “I wasn’t supposed to say nothing, but you can tell people that.”

Paul Heyman later took to Twitter to tease that he had filmed content for RVD’S video package for the ceremony.

I am not going to reveal whose @WWE #HOF induction video I just particapted in, but… pic.twitter.com/HrIuFZaWtI

RVD was most recently a member of the Impact Wrestling roster along with Katie Forbes. He last performed for the promotion at their tapings in September.

BREAKING: As first reported by @FOXSports, @TherealRVD is the latest inductee in the WWE Hall of Fame Class of 2021! #WWEHOF https://t.co/hUMbomRPm9