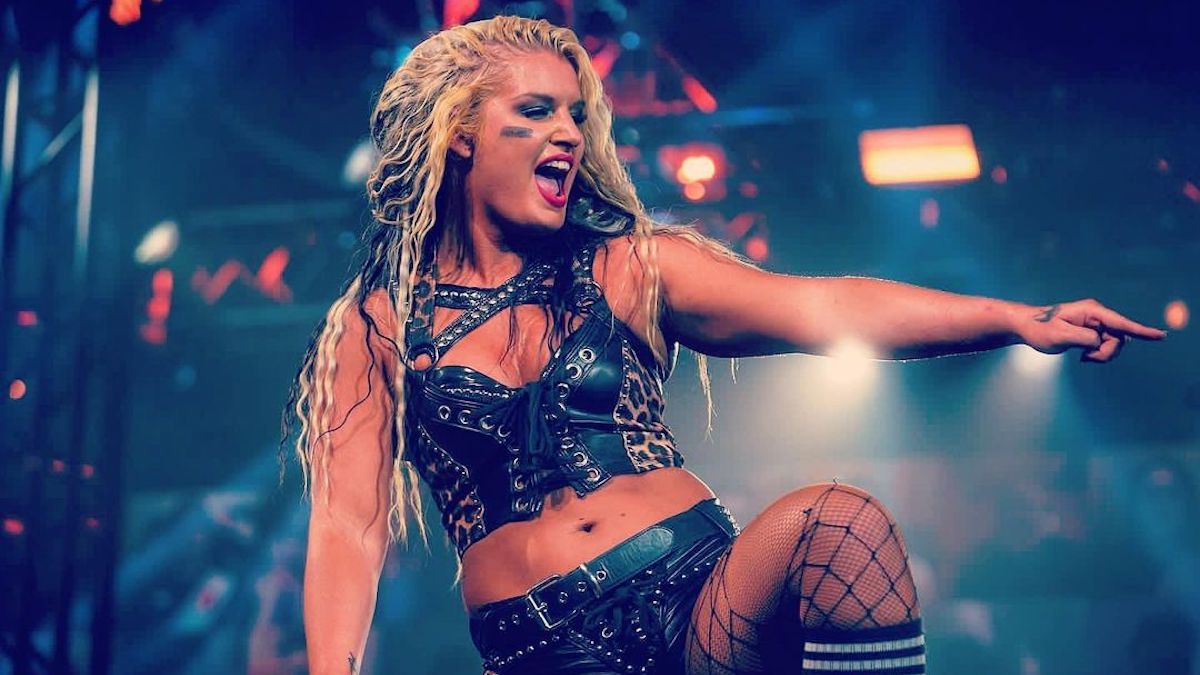 Toni Storm is speaking out about her abrupt departure from in December 2021.

Storm now finds herself as part of All Elite Wrestling after making her AEW debut two weeks ago. She will be part of the upcoming Owen Hart Foundation Women’s Tournament and battles Jamie Hayter in the opening round.

During a Friday appearance on Busted Open Radio, Storm spoke about the decision to walk away from the job she dreamed about since childhood.

Shortly after getting called up to WWE’s main roster in late 2021, Storm feuded with Charlotte Flair on SmackDown. It didn’t take long for her to realize that her dream job was not what she envisioned. She also felt it was unfair for her to take a spot on the WWE roster that could go to someone else who actually wants to be there.

“It was real and it was cool, but in the end it wasn’t real cool.”👀#tonistorm
recalls leaving #WWE and ending up in #AEW thanks to @TonyKhan @davidlagreca1 @TheMarkHenry @AEW @AEWonTV

Ultimately, it became “abundantly clear” that she was not cut out for life as a WWE Superstar.

“Something just happened and I left,” she said. “I felt like I was having an out of body experience, to be honest. Have you ever just lost your mind? That’s kind of what happened. The stress of not seeing family in years and then just so many overwhelming things all at once. I’ve been happier ever since.”

Despite the nature of her exit, Storm remains grateful for the lessons she learned in WWE and the friends she made there.