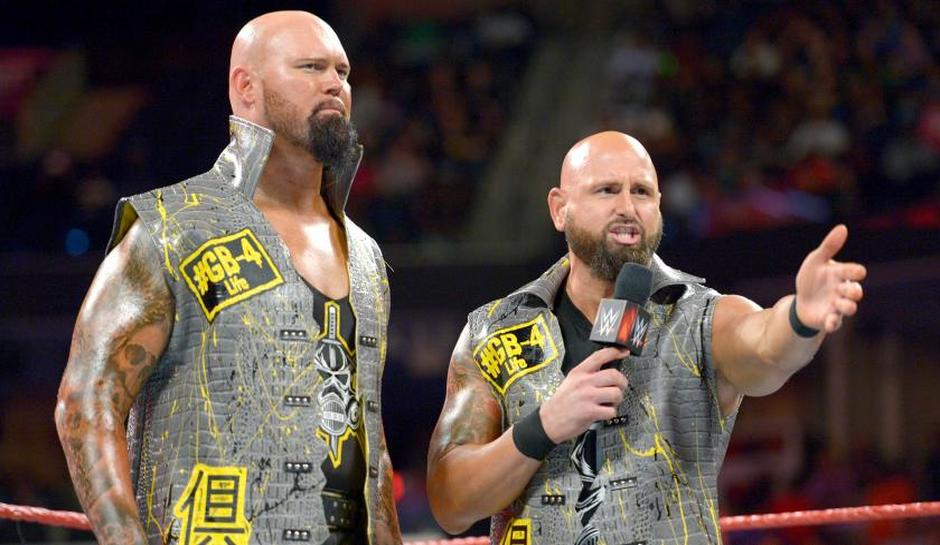 An update has surfaced online regarding the futures of Luke Gallows and Karl Anderson in WWE.

PWInsider reported on Tuesday that the belief within the company is that the former WWE RAW Tag Team Champions have agreed to terms on new WWE contracts, but those new deals may not have been signed yet.

During Monday’s episode of RAW, Gallows and Anderson reunited The Club with AJ Styles after the former WWE Champion took on United States Champion Ricochet in the main event. The group beat down Ricochet as part of heel turns for all three stars.

This was said to be an indication that they will be staying with the company. Just earlier this year there was speculation that they would leave the company in the fall once their contracts expired. This came after they had reportedly turned down lucrative five-year deals due to being unhappy.

With The Club being back together and them likely signing new contracts, it appears they will be used once again.