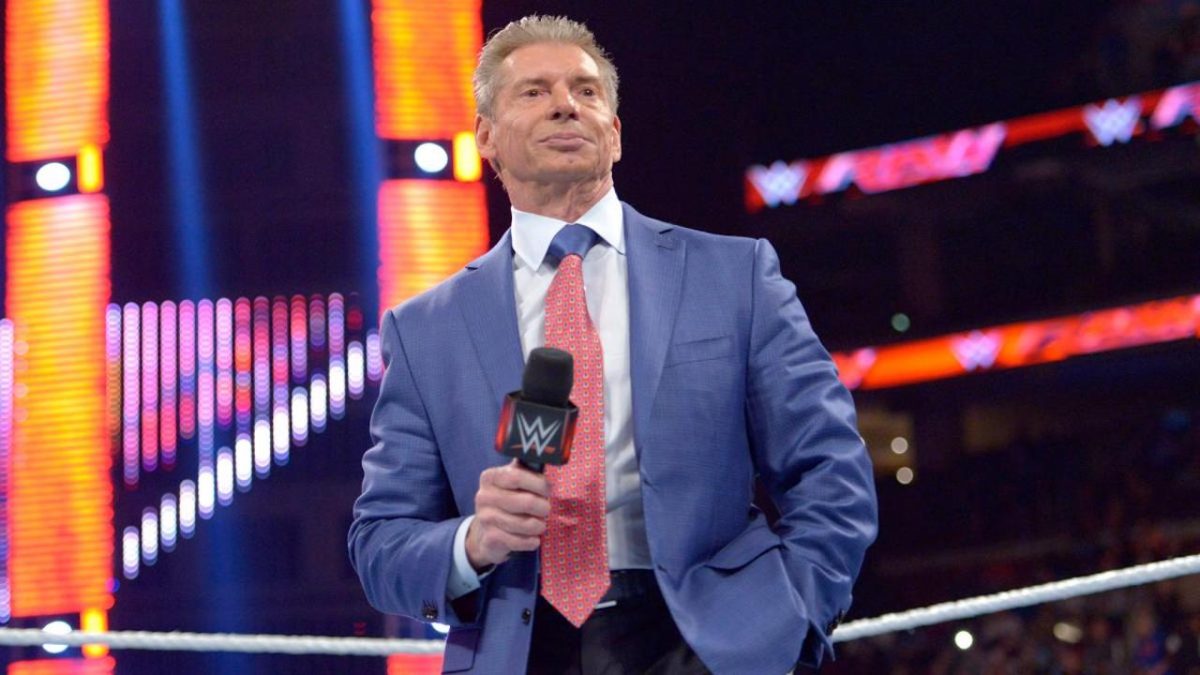 The Vince McMahon era in WWE has come to an end.

On Friday afternoon just hours before WWE SmackDown, Vince McMahon announced his retirement as the Chairman and CEO of WWE. His daughter, Stephanie McMahon, had taken his place in interim roles amid an investigation into alleged million-dollar pacts with former employees.

The statement issued by WWE announcing Vince’s retirement has now listed Stephanie as the Chairwoman and co-CEO of WWE. She now shares the CEO title with Nick Khan.

At 77, time for me to retire.
Thank you, WWE Universe.
Then. Now. Forever. Together. #WWE #thankful

Here is the official statement from Vince McMahon:

“As I approach 77 years old, I feel it’s time for me to retire as Chairman and CEO of WWE.“

“Throughout the years, it’s been a privilege to help WWE bring you joy, inspire you, thrill you, surprise you, and always entertain you. I would like to thank my family for mightily contributing to our success, and I would also like to thank all of our past and present Superstars and employees for their dedication and passion for our brand. Most importantly, I would like to thank our fans for allowing us into your homes every week and being your choice of entertainment. I hold the deepest appreciation and admiration for our generations of fans all over the world who have liked, currently like, and sometimes even love our form of Sports Entertainment.”

“Our global audience can take comfort in knowing WWE will continue to entertain you with the same fervor, dedication, and passion as always. I am extremely confident in the continued success of WWE, and I leave our company in the capable hands of an extraordinary group of Superstars, employees, and executives – in particular, both Chairwoman and Co-CEO Stephanie McMahon and Co-CEO Nick Khan. As the majority shareholder, I will continue to support WWE in any way I can. My personal thanks to our community and business partners, shareholders, and Board of Directors for their guidance and support through the years. Then. Now. Forever. Together.”

Bryan Alvarez of F4WOnline has since reported that Vince sent out a message to the talent saying that while they will no longer be seeing him, he will be watching them.

Vince sent out a message to talent confirming his departure, noting they wouldn’t be seeing him but he’d be watching them, and then concluding with a plug for Smackdown tonight.

“Vince sent out a message to talent confirming his departure, noting they wouldn’t be seeing him but he’d be watching them, and then concluding with a plug for Smackdown tonight.”

For those wondering if the language in Vince’s statement means he’s retaining his role as the Head of Creative, that isn’t the case. Vince McMahon is out for good.

Vince had come under fire after several hush pacts were reported by The Wall Street Journal. The reports claimed McMahon paid millions in NDAs over the course of 16 years in hopes that former employees involved wouldn’t air out his sexual advances.

One former female talent claims that the company demoted her once she stopped sexual relations with Vince and the company decided against re-signing her.

The belief is that even more details will soon emerge and it’s all led to McMahon finally leaving the WWE empire.