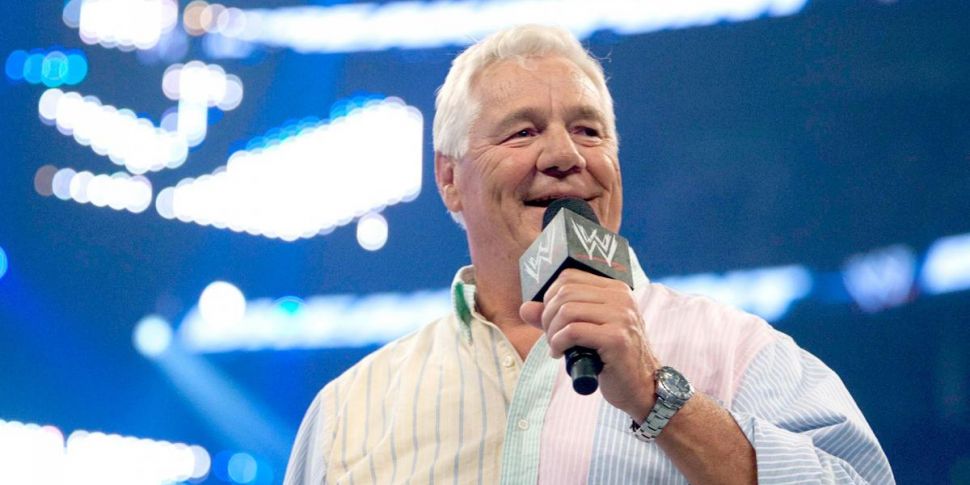 WWE Hall of Famer Pat Patterson has passed away. WWE broke the news on Wednesday morning.

As of this writing, there’s no word yet on what caused his death. He was 79.

Patterson was a trailblazer in the pro wrestling business with his career spanning six decades. Some of the highlights of his storied in-ring career included him becoming the first-ever WWE Intercontinental Champion.

His wrestling career started in the 1950s and he began working for WWF in the late ’70s. He worked with various top stars throughout his career including a memorable feud with Sgt. Slaughter. After his retirement as an in-ring competitor, he worked as a color commentator for WWE in 1984 and came up with the original idea for the format of the Royal Rumble Match.

Patterson later transitioned into becoming a key player in a role with WWE behind the scenes.

He was widely known as Vince McMahon’s right-hand man. In recent years, he appeared on the WWE Legends House series in 2014.

AEW - Road to Fight for the Fallen - Episode 03