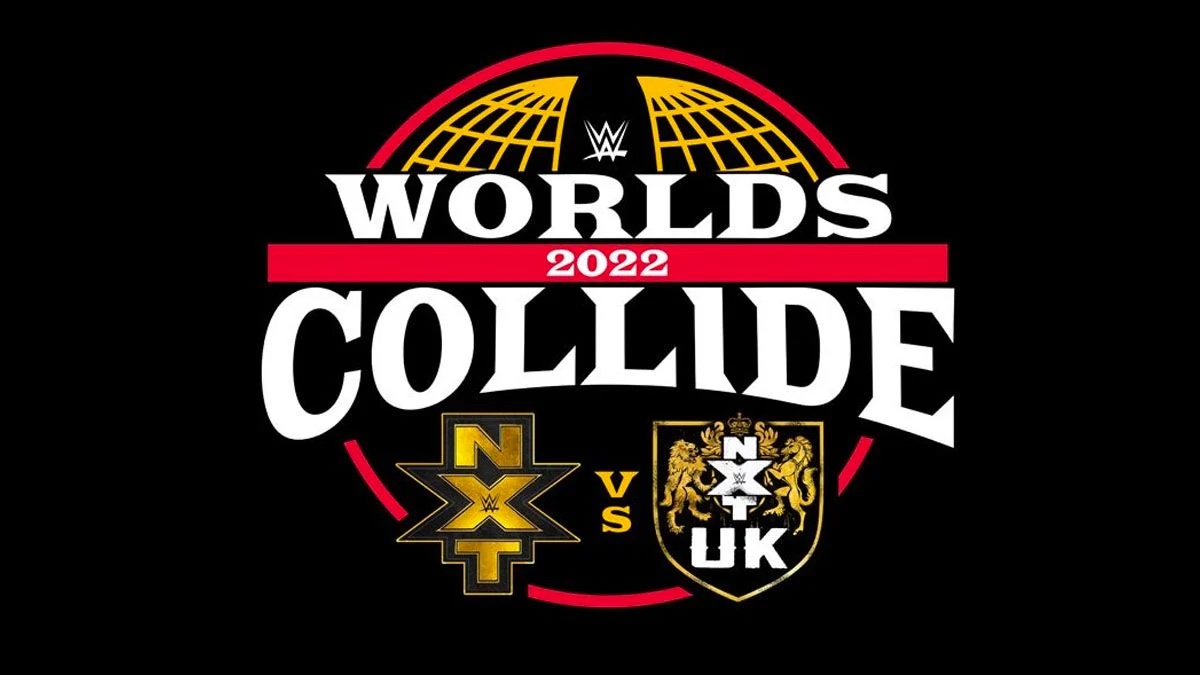 Here are the takeaways from this week’s show:

The match was kept pretty short with the challengers mostly dominating in a solid match. The finish happened when Toxic Attraction came out and Nikki took them out with a dive. Carter and Chance hit their tag team finisher for the win on Doudrop.

The match opened the show and it was back and forth with outside interference by Trick Williams. Both starts went for a springboard crossbody and they collided. Ricochet hit a super kick and Hayes kneed him in the throat. The finish saw Hayes catch him with a cradle.

The first elimination was when Jensen fell off the top rope and Gallus hit their finisher to him while the second elimination came when The Creeds pinned Gallus with their finisher. Damon Kemp speared Wilson before hitting Jiulus with a chair and laid him out with a back breaker while the referee was down. Prince pinned him.

Originally, it looked like WWE would do a normal title unification bout between Rose and Satomura, but since Davenport was the #1 contender for the NXT UK Title, she was added to the bout.

The match ended when Meiko hit her finisher to Belair and Rose kneed her in the face before pinning Davenport for the win.

Bate was the one to challenge Breakker for the match after Breakker retained his title following a successful title defense at Heatwave.

The match featured one of Bron’s best thus far thanks to Bate. A few notable moments included when Bron hit a clothesline off the top rope then a sitdown powerbomb for a near fall. It all ended when Bate went for a clothesline and Bron speared him for the win.