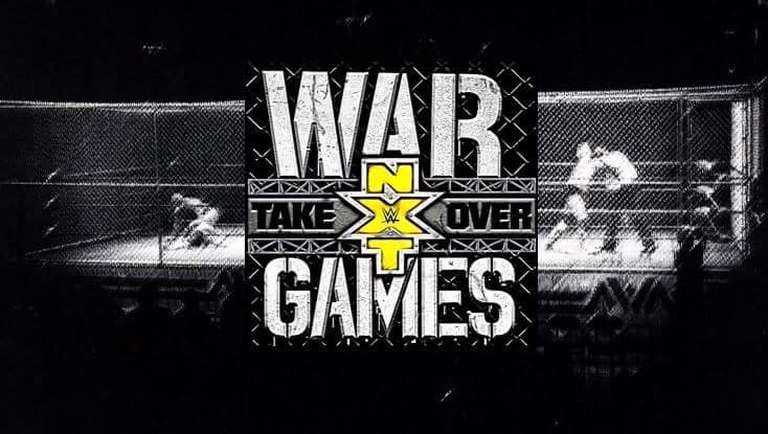 WWE is bringing back WarGames for an upcoming NXT TakeOver special.

On Monday afternoon (May 20, 2019), the company announced that the NXT TakeOver: WarGames 3 event is slated to go down on Saturday, November 23rd in Chicago, Illinois at the Allstate Arena.

Tickets will be available at ticketmaster.com beginning this Friday, May 24, at 10 a.m. local time. Triple H made the news first with the following post on his official Twitter account:

WWE hyped in the news announcement on their official website that “This will be the first time that the city has hosted TakeOver: WarGames, featuring arguably the most destructive match in sports-entertainment, the annual WarGames Match, which takes place in two rings surrounded by a steel cage.”

WWE decided to bring the match back for NXT TakeOver event that took place on November 18, 2017 at the Toyota Center in Houston, Texas. WWE used it for this TakeOver special again last year. For those who may not know, the gimmick match was originally used in the NWA and later held annually in WCW.