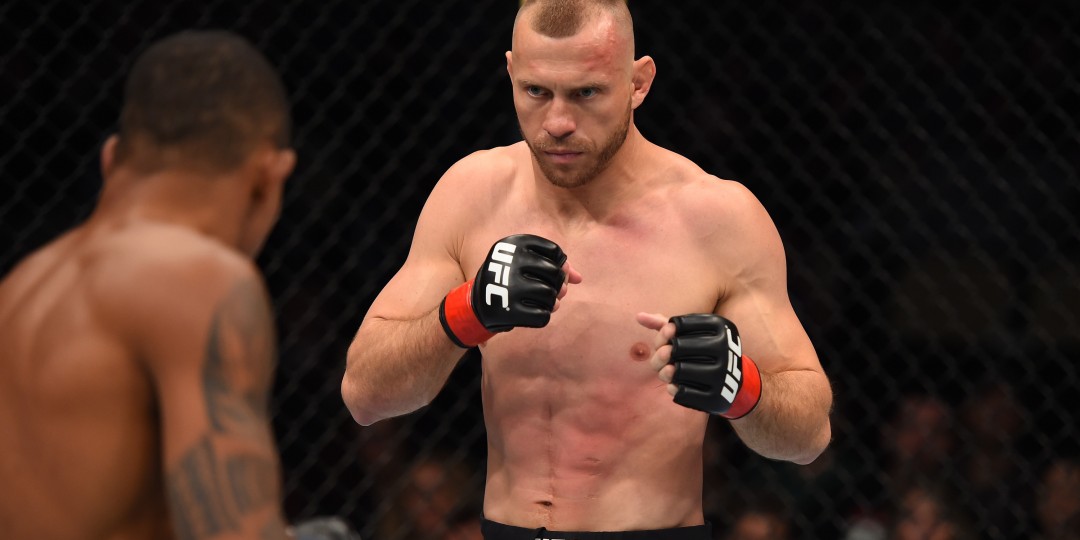 Donald Cerrone is on a three-fight winning streak and two straight wins at lightweight. Now, at UFC 238, “Cowboy” will take on Tony Ferguson in what will be a number one contender fight.

Although the lightweight title is currently held by Khabib Nurmagomedov and he is set to defend at UFC 242 against Dustin Poirier, Cerrone doesn’t buy that. Rather, he has a hunch that he will be fighting for the title in Abu Dhabi.

“I think I’m gonna get through Tony, and Khabib or Dustin is going to get injured. And I’m going to fill in in September in Abu Dhabi,” Donald Cerrone said to ESPN (h/t BJPenn.com).

“I don’t know, I just have a hunch,” he added. “I don’t know, maybe my mind just does this because then I’d get to keep fighting… then all of the sudden I’m rocking again.”

Why he believes he will be fighting for the title is simple. Donald Cerrone says Khabib Nurmagomedov is prone to getting hurt and pulling out fights.

“Khabib’s just really prone to it,” he said. “I was supposed to fight him three or four times, every time it got injured. I think his training mentality and high pace that he pushes is just… he’s prone to injury. I’m not sure.”

In order for this hunch to happen, Cerrone needs to beat Tony Ferguson on Saturday. Then, he needs either Nurmagomedov or Poirier to withdraw from the bout. 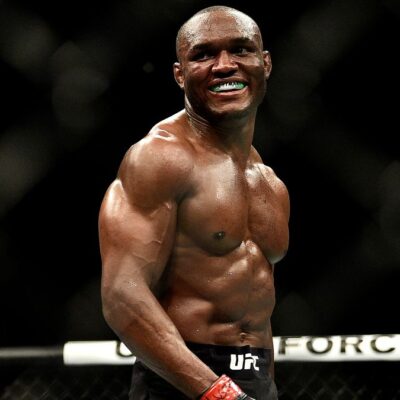 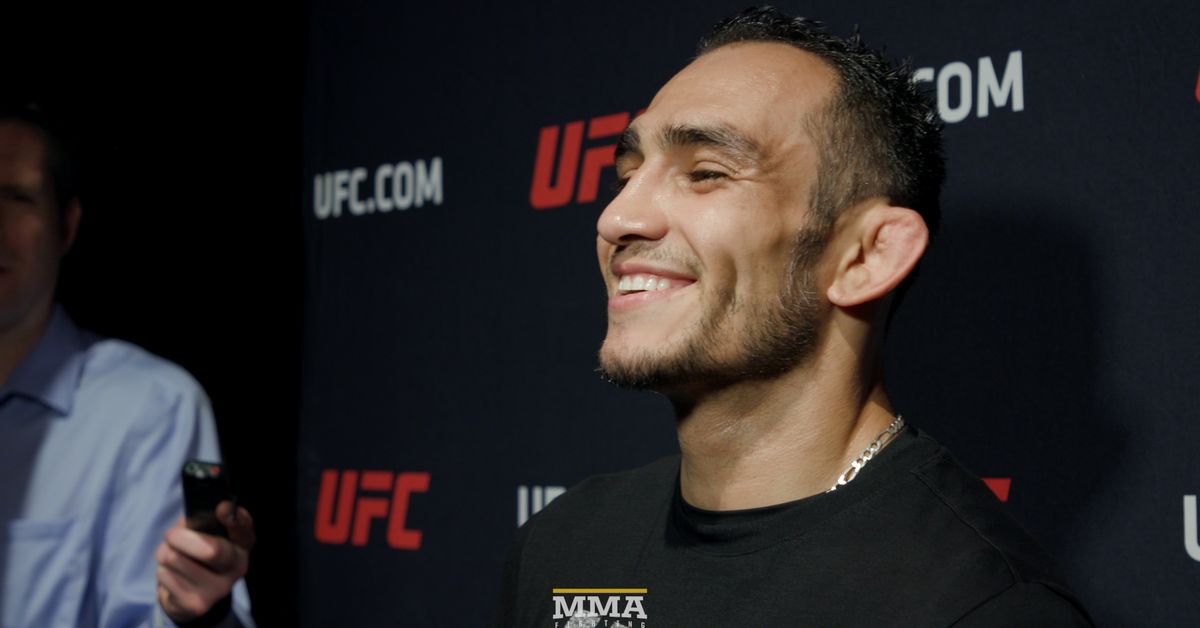