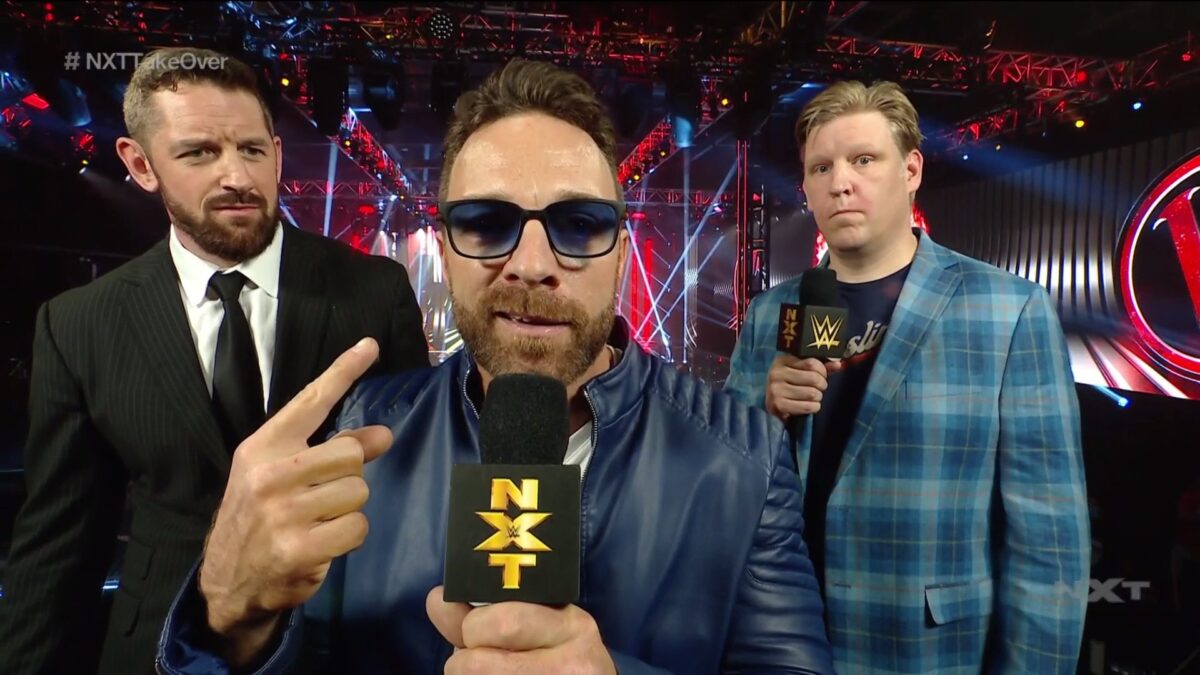 Eli Drake is headed to WWE as he has reportedly signed a contract with the promotion.

Pwinsider.com reported the news on Sunday afternoon. He will be part of NXT. He had been under contract with NWA but was quietly released from his deal late last year.

Per the report, Drake will likely be part of the next WWE NXT class of recruits, who are slated to begin training at the WWE Performance Center in Orlando, Florida on February 23rd. Sean Ross Sapp of Fightful also noted that Drake was backstage at Sunday’s NXT TakeOver: Vengeance Day special and this past Wednesday’s NXT TV event.

Drake is now going by the name of LA Knight and he appeared on the NXT TakeOver broadcast.

WOAH! Look who just showed up on the #NXTTakeOver: Vengeance Day Pre-Show! 😲😲😲😲😲

Make sure you have your eyes open because LA KNIGHT is coming for #WWENXT! #NXTTakeOver @TheEliDrake pic.twitter.com/eCZwVrajuB

He had originally been under contract with WWE several years ago as he worked under the NXT banner from October 2013 through May 2014. He was released by the company and later signed with Impact Wrestling in February 2015.

During his run with Impact, he held the World Heavyweight and Tag Team Titles. He was positioned as an upper card talent throughout his run. Impact announced in April 2019 that they had terminated Drake from his contract two months before it was slated to expire.

He moved on and signed with the NWA. In 2019, he would become the first person announced as signing an exclusive deal with the NWA, which went on hiatus last year during the COVID-19 pandemic.