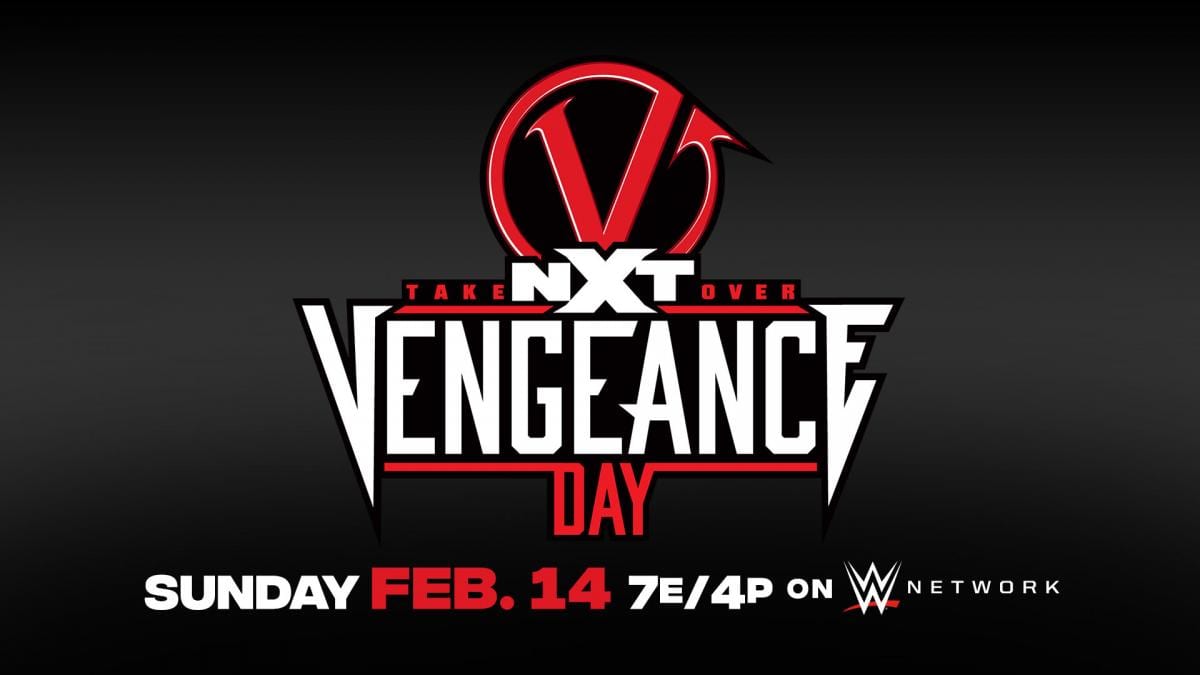 The company has yet to officially announce the main event of this event that takes place in Orlando, Florida at the Capitol Wrestling Center and will air on the WWE Network. This special will likely be headlined by WWE NXT Champion Finn Balor vs. Pete Dunne.

This show marks the first special for the yellow brand in 2021, which features a stacked lineup. There are a total of five matches booked for this show with three of them being championship matches.

As a reminder, we will be providing live play-by-play coverage and results of this special later tonight at WrestlingRadar.com.