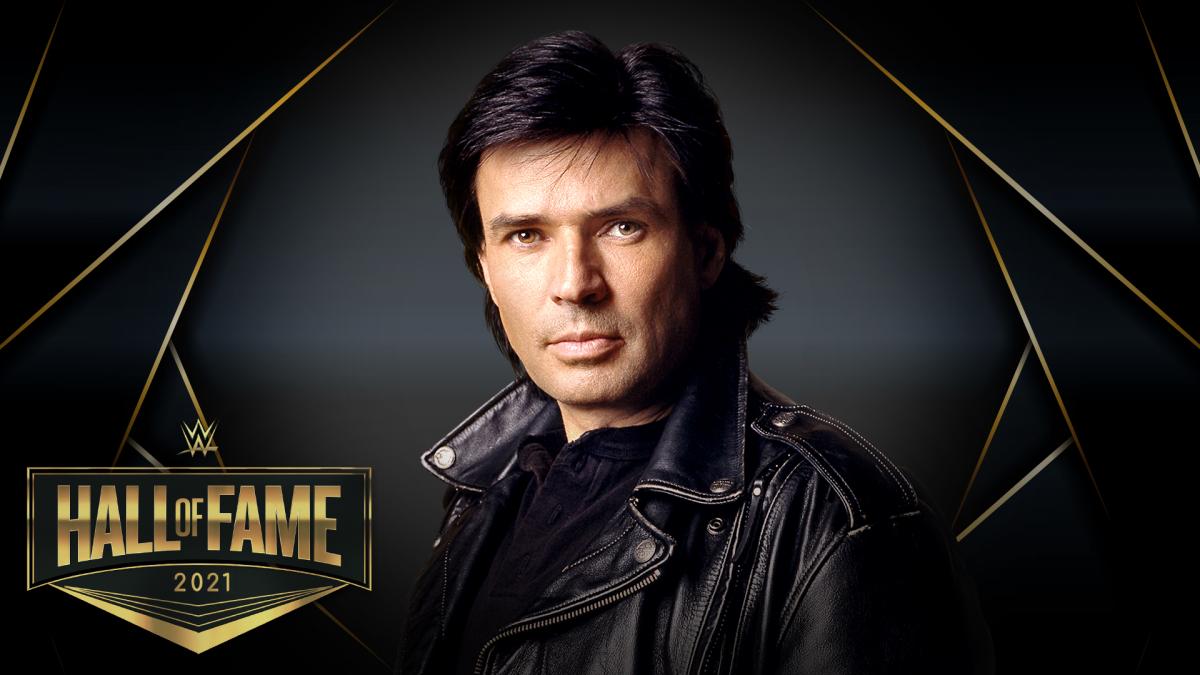 Eric Bischoff has been announced as part of the WWE Hall of Fame class of 2021. WWE revealed the news today on an episode of “The Bump.”

Scheduled to be inducted this year:

BREAKING: As first announced on @AfterTheBellWWE, @EBischoff is the latest inductee in the WWE Hall of Fame’s Class of 2021! #WWEHOF https://t.co/DTT5JiSBQ2

“I think it’s crazy, I’m bummed out that Eric Bischoff is not in on this. I feel bad for that, I actually feel bad about that. It goes without saying,” Waltman said on his podcast.

First Inductee Of The WWE Hall Of Fame 2021 Class Revealed