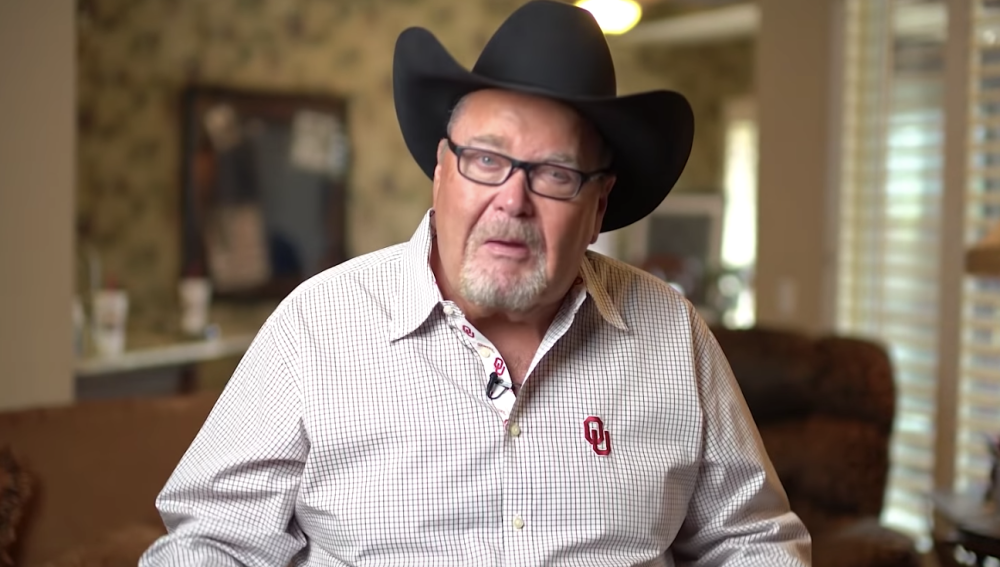 Jim Ross confirmed his signing with All Elite Wrestling earlier last month and he is expected to be in the commentary booth for their upcoming Double Or Nothing event.

However, as the wrestling legend explained himself, he won’t only be doing commentary for the upstart promotion but help the talent as a senior advisor as well.

Ross recently had an interview with ESPN where he was asked about his role in the company and he explained that he can advise anyone in the promotion, including the president Tony Khan:

“I’m going to do all I can to help this young group. Share what I got, what knowledge I have, what expertise I have, whether it be in the infrastructure of the talent relations department or other areas. As a senior adviser, I can advise anyone in the company, especially the president. So I may be as much as Tony Khan’s consigliere as any other job.”

Continuing on the topic, Ross also revealed the things he won’t be doing for the company and claimed that he is not part of the talent relations.

He is not hiring talents and according to Jim, he wouldn’t have signed if he had to be an EVP and be in charge of the talent roster.

Apart from this, Jim Ross also discussed the excitement for the upcoming Double Or Nothing event, his negotiations with WWE before leaving and more. You can check out his full interview at this link.

AEW Double Or Nothing Weigh-In & Press Conference Scheduled For Today