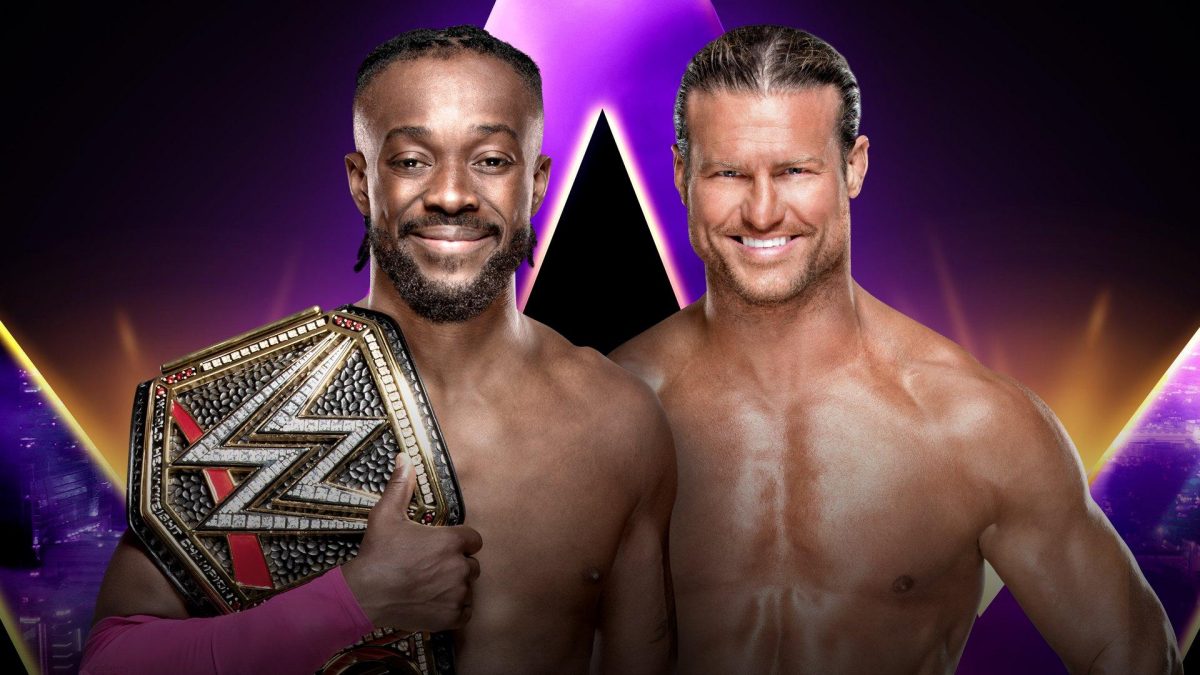 Kofi Kingston has remained on top of the mountain in the WWE, and the reign as the WWE Champion continues.

He did so when he successfully beat Dolph Ziggler to remain as the WWE Champion, which serves as the top title on the SmackDown roster, at the WWE Super Showdown pay-per-view event in Jeddah, Saudi Arabia.

The program was booked due to Kevin Owens, who was supposed to challenge Kingston for the strap at this show, not wanting to travel to the country.

Thus, two weeks ago on SmackDown Live, Ziggler made his return to WWE television where he attacked Kingston. The angle was done after Kingston had beat Sami Zayn in a singles match. This led to a lengthy beatdown from Ziggler to Kingston.

Later in the show, Ziggler cut a promo on the stage about his actions which is where he explained that he should’ve been the one challenging for the WWE Title at WrestleMania 35 and not Kingston.

Ziggler was last seen working a match under the WWE banner at the Royal Rumble pay-per-view event by entering the Men’s Royal Rumble Match at number 28 and making it all the way to the final four.