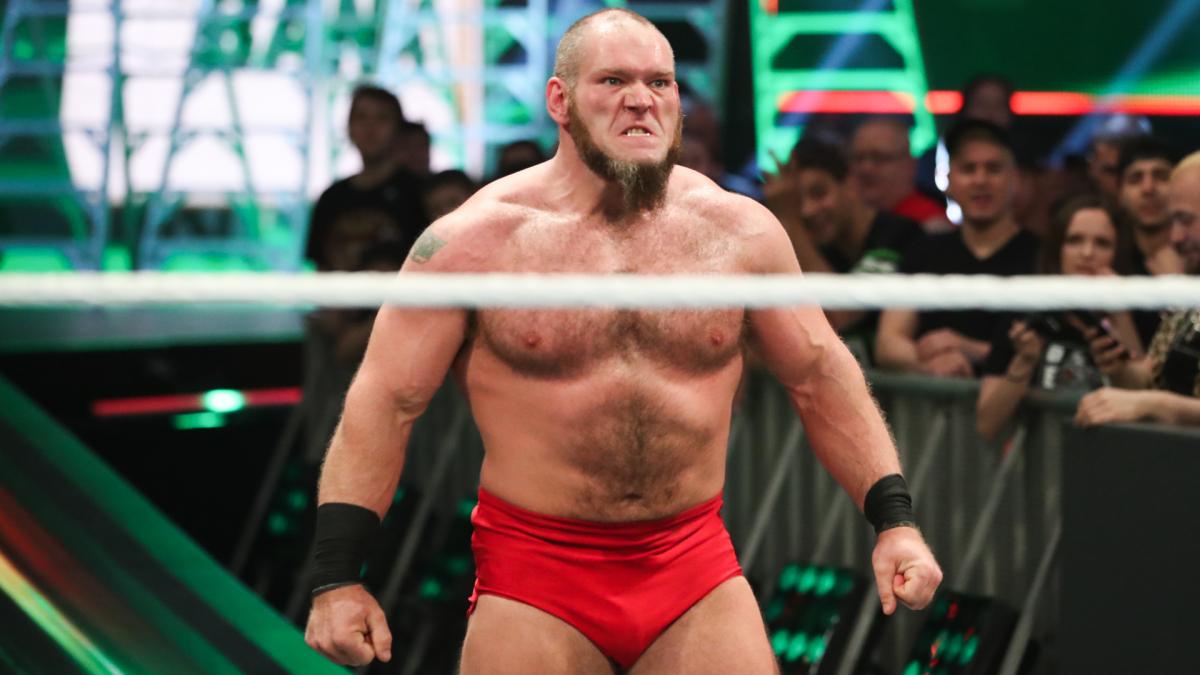 Lars Sullivan is no longer with WWE, as first reported by PWInsider. The news has since been confirmed by WWE.

Sullivan was with the company since 2013. He spent several years training in developmental before debuting for NXT in 2017. Sullivan had some success in NXT and was pushed as a monster heel. He made his main roster debut in April 2019, the night after WrestleMania 36 when he attacked Kurt Angle, who had just retired. For the next several months, he attacked several top babyface acts on Raw.

He was abruptly sidelined later that year when he was at the center of a scandal. Prior to joining WWE, Sullivan was very outspoken on certain Internet message boards. A series of posts were unearthed that included some remarks that were racist and homophobic. Many fans on social media knew about this flagrant activity for years, but apparently WWE became aware of them in 2019.

WWE announced that he was fined $100,000 and required to undergo sensitivity training. A company statement read, “WWE supports a culture of inclusion regardless of gender, race, religion or sexual orientation, and we are committed to embracing all individuals as demonstrated by the diversity of our employees, performers and fans worldwide. Dylan Miley (aka Lars Sullivan) will be fined $100,000 and required to complete sensitivity training for offensive commentary uncovered from his past. WWE will also facilitate meetings for Dylan with community organizations to foster further discussion around the power of social media and the impact of your words.”

Sullivan issued a statement apologizing for those who were offended. Soon after this incident, he blew out his knee and was off television for over a year. He made one final appearance on WWE SmackDown back in October 2020 before disappearing once again.