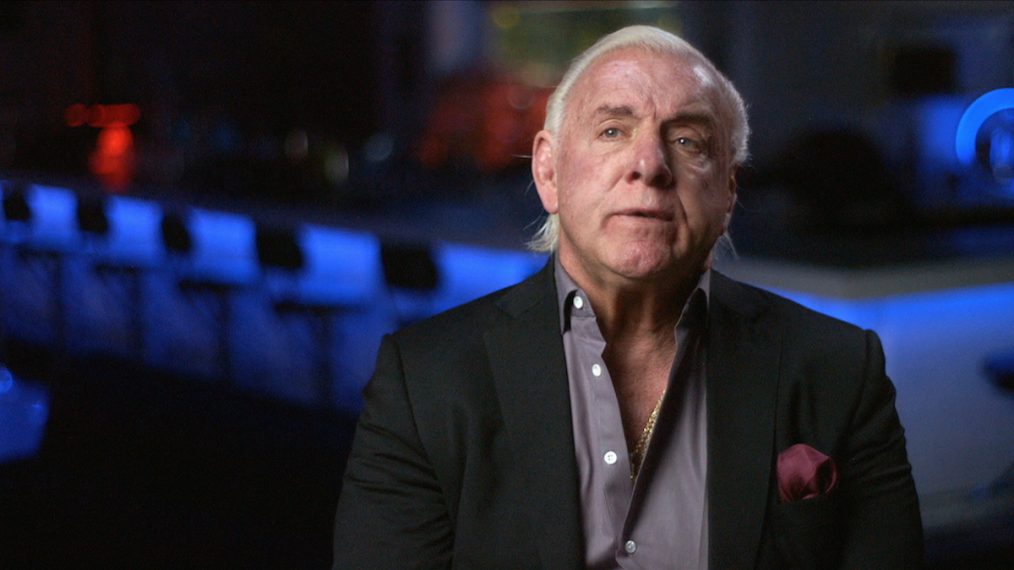 All Elite Wrestling has become the most trending commodity in the world of professional wrestling and everyone has thoughts about it. A particular event made more waves during the company’s Double or Nothing show during which Cody Rhodes smashed Triple H’s throne while making his entrance.

WWE Hall of Famer and Legend Ric Flair who is close friends with AEW President Tony Khan, spoke to WrestlingInc. on their WINCLY Podcast and gave his opinion on Cody smashing the throne with a sledgehammer.

Flair believes that Cody went straight for Triple H because The Game is a top guy. “If you are going to make a statement, Hunter’s a top guy,” said Flair.

“Hunter is a disciple of the business and could not have come along at a better time in wrestling than he did. Then of course marrying Stephanie and he’s got a work ethic just like Vince has. In my mind, if something ever happens to Vince, God forbid, Hunter will be the one running the company.”

And that is how a statement is made, according to The Nature Boy. “So, that’s how you get someone’s attention. You jump on a guy. When they are talking about you, you’re doing something good. That’s a good saying in this business.”

AEW - The Road to Fight for the Fallen - Episode 01