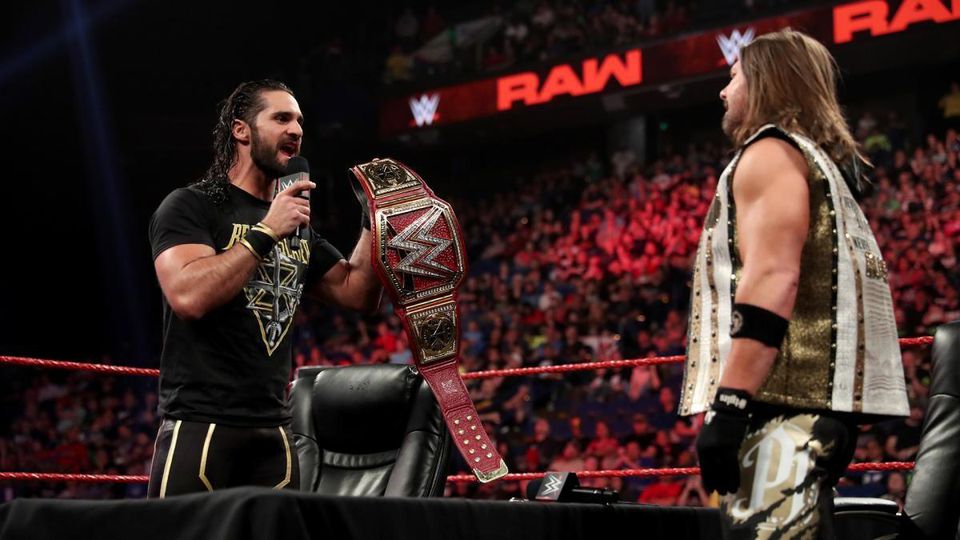 Seth Rollins has remained on top of the mountain in the WWE, and the reign as the Universal Champion continues.

Rollins successfully defended the title against AJ Styles at the WWE Money In The Bank pay-per-view event in Hartford, CT.

Styles earned this title opportunity back on the April 22nd episode of WWE’s flagship show, Monday Night RAW, when WWE held two triple threat matches that were contested with the winners of those bouts going one on one later in the night, with the winner of that match being crowned the new #1 contender for the title.

Time will tell whether WWE continues this feud or goes into a different direction heading into the next pay-per-view event that goes down Friday, June 7th, 2019 in Jeddah, Saudi Arabia at the King Abdullah Sports City Stadium.