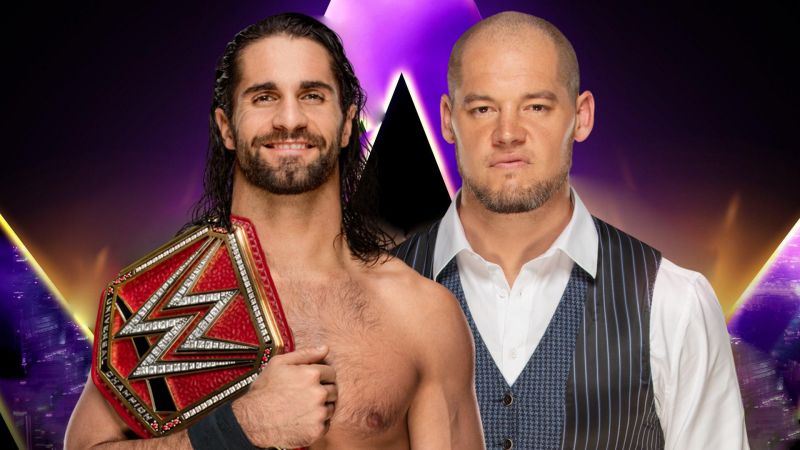 A new match has been announced for the upcoming WWE Super ShowDown PPV, which is WWE Universal Champion Seth Rollins vs. Baron Corbin.

This match was booked on Monday’s RAW where Corbin beat Braun Strowman, Bobby Lashley, and The Miz in a Fatal Four-Way Elimination Match to determine who will be the next in line for the WWE Universal Title.

Although there was speculation that Brock Lesnar would cash-in his Money in the Bank briefcase for a match at this show, he chose not to do so as he noted in a segment that he can wait a year to do so.

WWE presents the Super ShowDown pay-per-view event on Friday, June 7th, 2019 in Jeddah, Saudi Arabia at the King Abdullah Sports City Stadium that will air on the WWE Network at 2PM ET/11 AM PT.

This marks the third show in WWE’s 10-year deal with the Saudi General Sports Authority. WWE will be announcing more matches for this show in the coming weeks. Here is the updated card:

The Undertaker vs. Goldberg

What are your thoughts on this match being added to the card? Sound off in the comment section.

“Backstage At Double Or Nothing” - Being The Elite Ep. 154