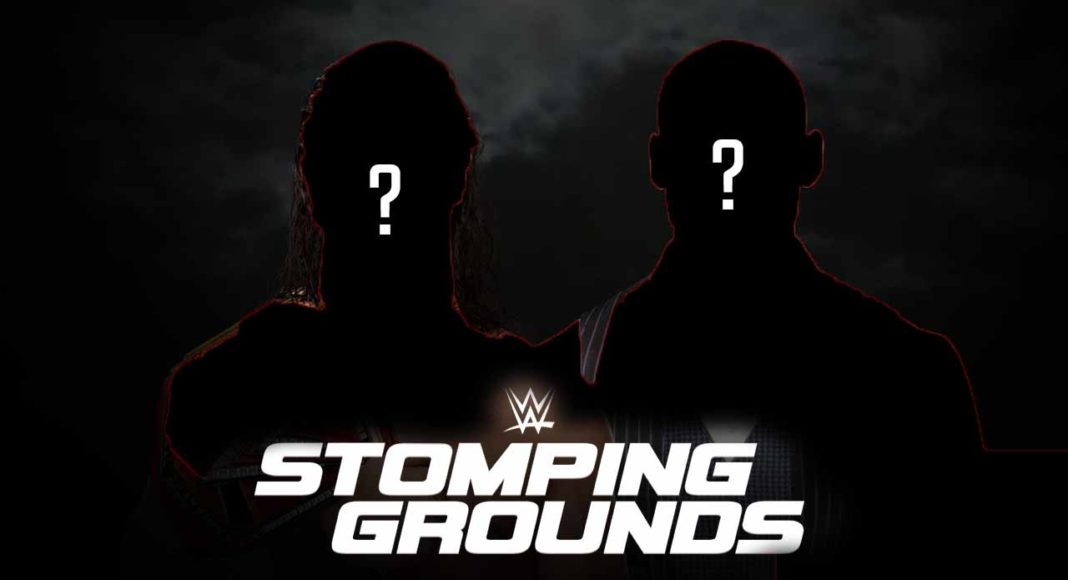 WWE presents the Stomping Grounds pay-per-view event on Sunday, June 23 at the Tacoma Dome in Tacoma, WA that will air on the WWE Network. WWE will be announcing more matches for this show in the coming weeks.

WWE has replaced the previously scheduled Backlash pay-per-view event that was supposed to take place on June 16th with this show. The reason for the schedule changes is due to the Saudi Arabia show being moved from early May to June 7th. Here is the updated card: