Shawn Michaels On If Bret Hart Was His Greatest Opponent 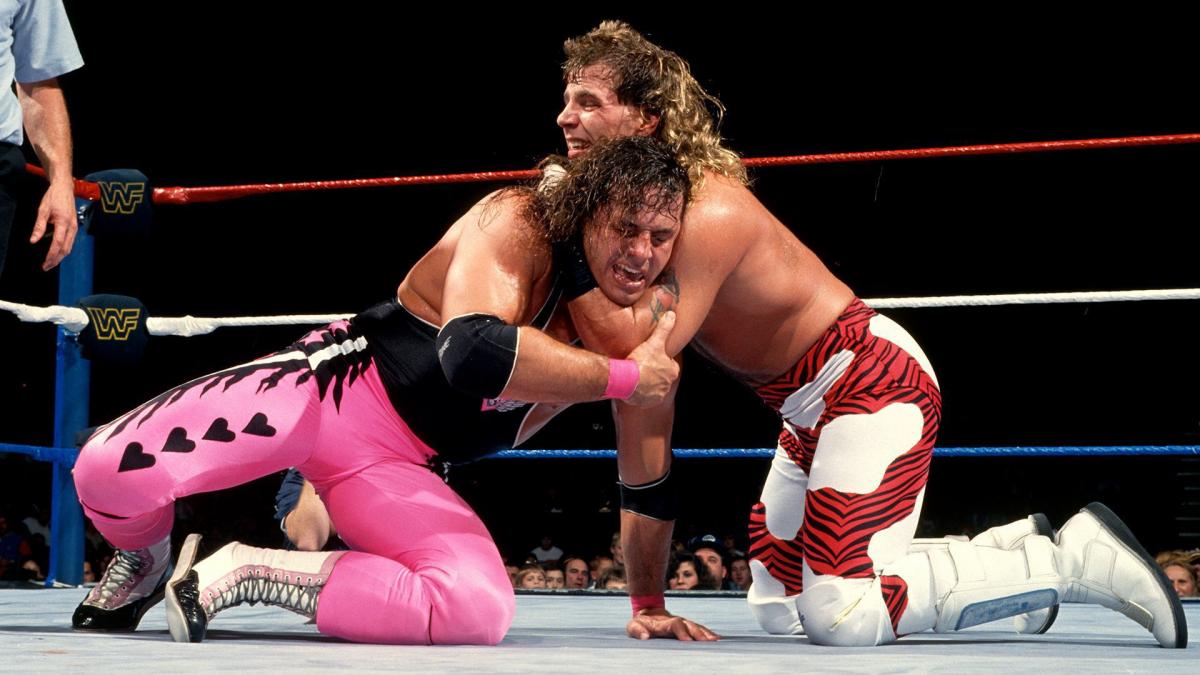 Two-time Hall of Famer and WWE Legend, Shawn Michaels was recently a guest on the Two Man Power Trip of Wrestling podcast. Michaels discussed various topics and spoke at length about his first views of the NXT performance center and on an interesting note, HBK also answered a question about Bret Hart when asked if Hart was his greatest opponent ever.

The Hall Of Famer stated that everyone could be certain of that on paper and Hart and he knew that they had something special the first time they got in the ring together, even though it was a tag team match.

As per Michaels, It was one of those things that you do and it only takes a couple of touches of one another to know that there is something special here.

The former WWE Champion said that he knew he had instant chemistry with Bret Hart which would only get better with time. Continuing on the topic, He claimed that he was lucky to have similar chemistry with Chris Jericho and a handful of other Superstars.

Finally, he stated that the ability of Bret Hart and his own capability, along with their chemistry was certainly a tough combination to beat.

Shawn Michaels made his debut on the TMToW podcast in order to promote his upcoming film “90 feet from home”. During the interview, the legend spoke about many other topics as well including the NXT performance center, and a possible in-ring return.

Check out the full interview here.

AEW - Road to Fight For the Fallen - Episode 02