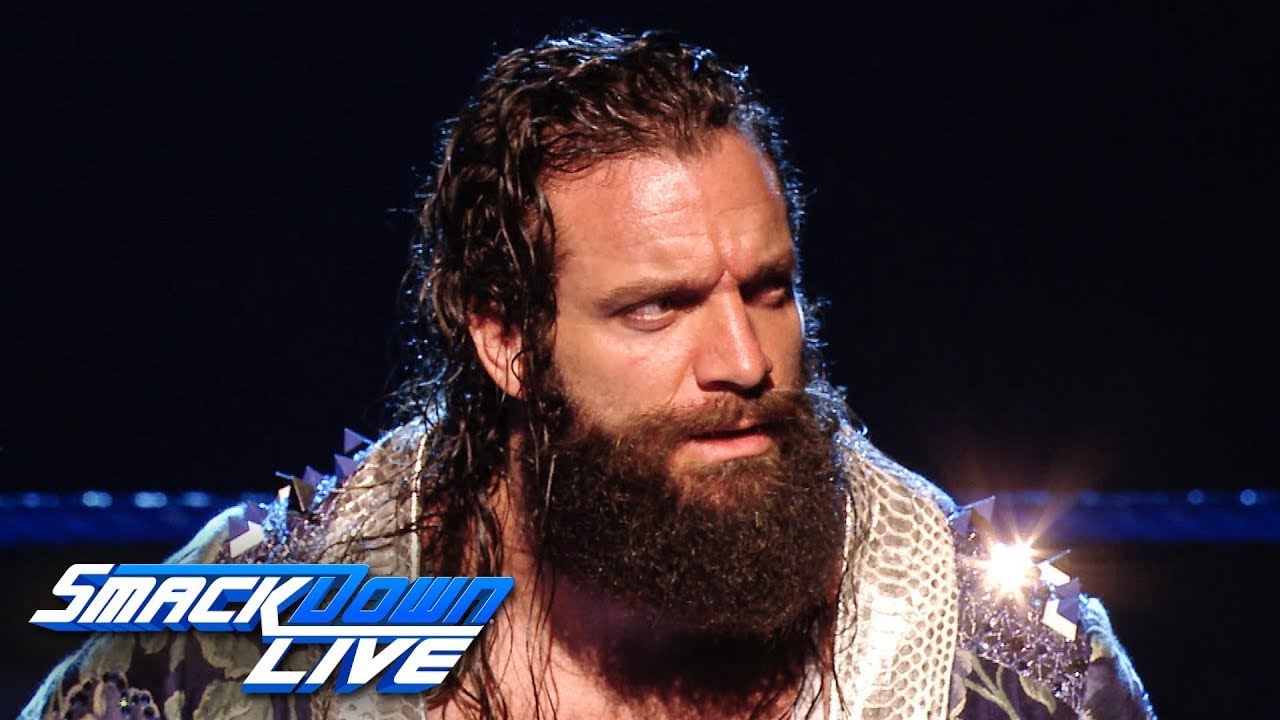 Although 46 spots remain, we finally have a couple of participants announced for Friday’s WWE Super ShowDown special.

WWE has been advertising “a 50-Man Battle Royal — the largest in WWE history” since the beginning of their promotional push towards their return to the Saudi Arabian market for WWE Super ShowDown on June 7. When the final week leading up to the event began on Monday, there had yet to be a single entrant announced for the match.

In fact, other than the official WWE Super ShowDown mini site at WWE.com, the company hadn’t really acknowledged the match.

Additionally, Karl Anderson took to social media on Tuesday evening to announce that he and Luke Gallows will be making the trip to Jeddah this week to compete in the 50-Man Battle Royal.

Flyin to Saudi Arabia 🇸🇦 soon.
I’m gonna win the 50 man over the top rope battle royal ..
Then the rocket is strapped to the #GoodBrothers #TooSweet#OGBC @FinnBalor @AJStylesOrg @LukeGallowsWWE

While WWE has yet to reveal a list of participants for the match, there have been rumors that NXT Superstars will be flown to Saudi Arabia to be included in the match, with Matt Riddle being one specific name that has been making the rounds.

A.J. Styles has also been rumored, as he has been included in the advertising for WWE Super ShowDown, but does not have a match yet with only two days remaining until the show. With “The Phenomenal One” recovering from an injury as of late, it would make since for WWE to have him work a match with limited physicality.

With the aforementioned entrants now announced for the 50-Man Battle Royal at WWE Super ShowDown, featured below is an updated look at the latest officially advertised lineup for this Friday’s live special:

First Time Ever
* The Undertaker vs. Goldberg