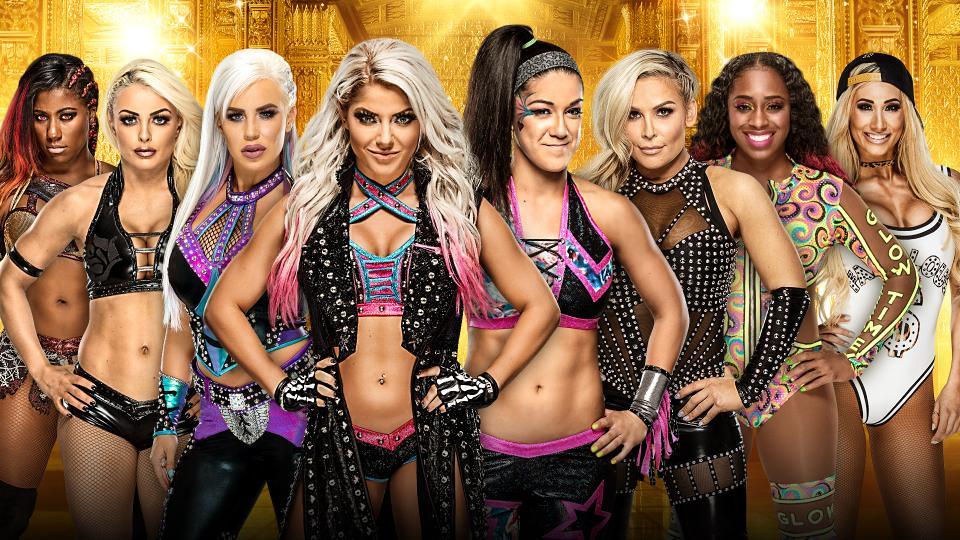 WWE’s Money In The Bank matches include a guaranteed title match to the winner of the briefcase hanging high above the ring. The eight-woman ladder match kicked off MITB this year and they did not disappoint.

Carmella appeared to suffer a knee injury early on and she was walked to the back by medical personnel. However, they continued with the match without her.

Several women got opportunities to get close to the Money In The Bank briefcase including one spot where Dana Brooke hung from the briefcase on top of the ladder.

These women needed to bring it which is why WWE gave them extra time to rehearse the match. At one point, Ember Moon stole the show by hitting an Eclipse off of a ladder into the ring onto Natalya. This brought a huge “holy sh*t” chant from the crowd.

It was a brutal contest and they didn’t hold anything back with each women getting a chance to share the spotlight. Carmella also eventually came back while limping near the end to re-join the match.

Carmella took out Mandy Rose and climbed the ladder with nobody around until Sonya Deville grabbed her and tore Mella down before nailing her with a spear. Then Sonya set up the ladder and assisted Mandy Rose to her feet and led her to the ring. She hoisted Rose on her shoulders to climb up the ladder and push Rose to grab the briefcase.

Suddenly, Bayley climbed the ladder and pushed them both down to grab the briefcase for herself.

Now The Hugger is Ms. Money In The Bank in 2019 making her the 3rd women to hold that honor.

WWE Money In The Bank 2019 Results 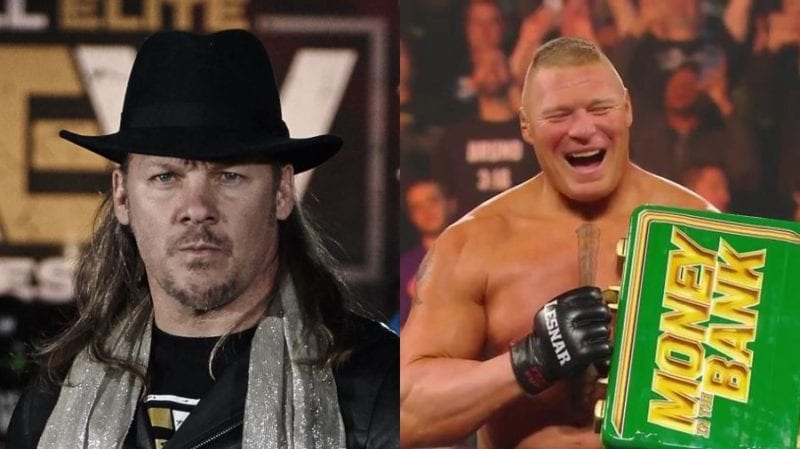 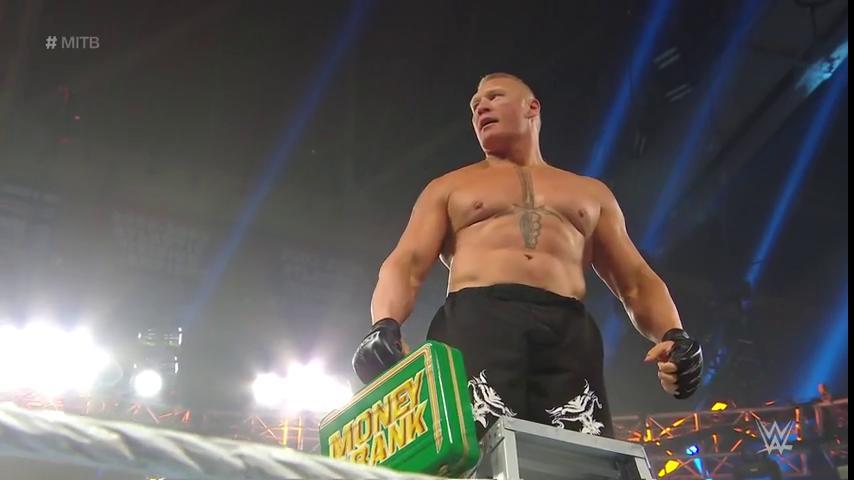 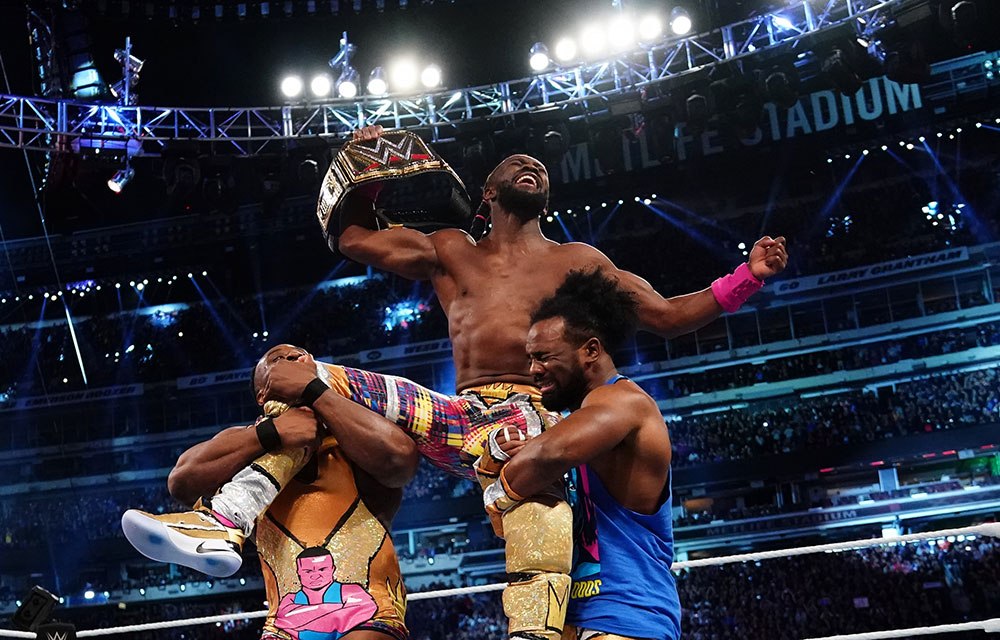