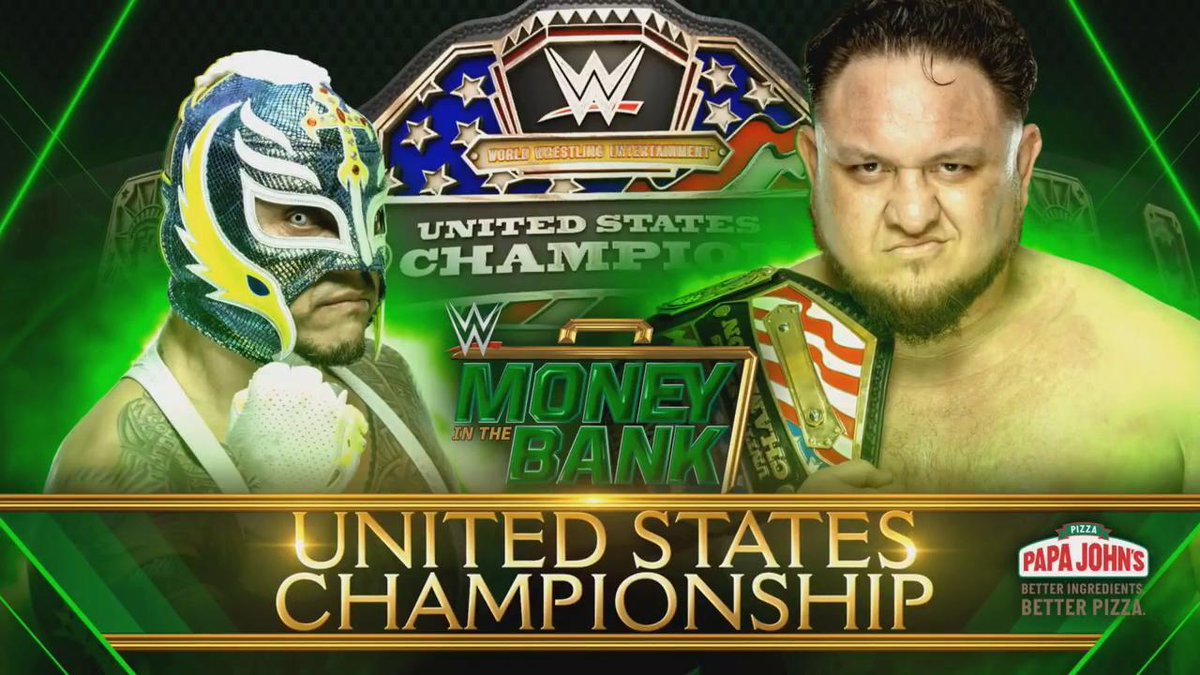 Money In The Bank is a pro wrestling event and you know WWE can never be predicted. Nobody thought that Samoa Joe vs Rey Mysterio would end like this.

Joe was also busted open in the process. His nose was bleeding and he wasn’t happy at all. As Joe stood in the ring a bloody mess, Mysterio was handed the US Title.

Joe got his shoulder up, but the referee still counted to three. They showed this on replay and the commentary team drew big attention to this fact as well.

After the match, Mysterio’s son Dominick ran to the ring to celebrate with his father, but Joe wasn’t done. Samoa Joe rushed Mysterio as he was walking up the ramp with his son and then they went back to the ring where Joe continued his assault.