Cesaro Reveals How He Discovered The Bar Had Been Disbanded 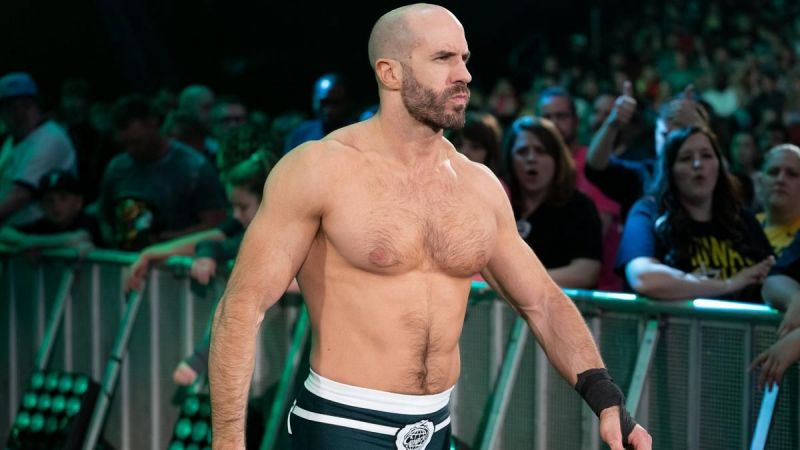 Cesaro is back to competing in singles action after becoming one of the newest additions to Monday Night RAW. This move, made during the Superstar Shake-Up, saw the end of The Bar, his tag team with Sheamus.

Turns out that Cesaro wasn’t even fully aware the team were being split up until WWE changed his travel plans. It was at this point that he realised that The Bar was no more.

In an interview with TalkSport, Cesaro recounts discovering this news and his initial reaction to it.

“[…] I was traded after the Superstar Shake-Up. So, I actually thought that The Bar may not have been broken up, you know? You never know! Then, all of a sudden I get a message like ‘Hey, your travel changed,’ and I’m like ‘Ah, OK yeah, guess I’m a RAW guy now!’

This change brought a surprise end to the duo. They had been teaming together since 2016 after then General Manager, Mick Foley, forced them to team together after their best-of-seven series against one another.

Addressing their beginnings, Cesaro stated that “”For all I know, yes, it was [Mick’s] idea to put us together. He saw something in that, and he was lobbying for the best-of-seven series and then to make us a team. So, thank you, Mick!”

Daniel Bryan Not Going To Saudi Arabia For Super Showdown