Daniel Bryan Not Going To Saudi Arabia For Super Showdown 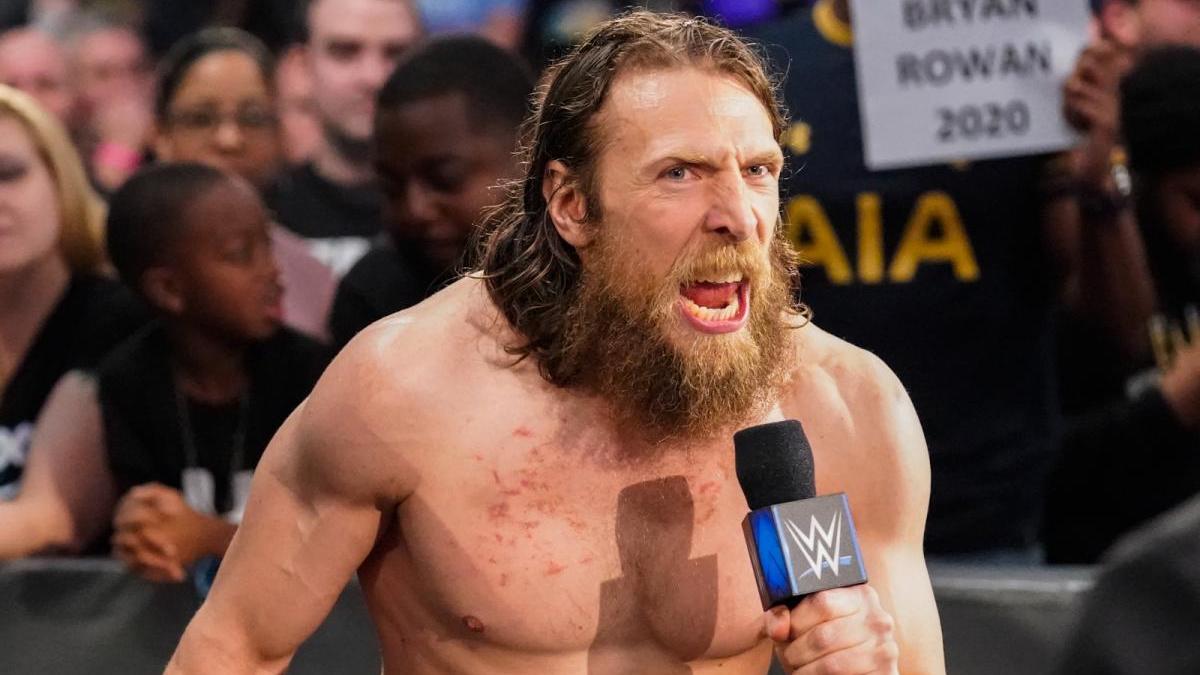 Kevin Owens was the first person to tell the WWE Officials that he won’t be going to Saudi Arabia for the Super Showdown and now another big name has been confirmed to have bailed out of the event.

According to Dave Meltzer of the Wrestling Observer Radio, one half of the current SmackDown Tag Team Champions Daniel Bryan will not be flying to the Middle Eastern country for the upcoming show.

This will be the second time Bryan has chosen not to participate in an event in the country after he pulled out of the Crown Jewel PPV last year.

The last Saudi PPV Daniel worked was the Greatest Royal Rumble where he started the 50 Men Battle Royal with Dolph Ziggler and he lasted for more than an hour before being eliminated by Big Cass.

He then refused to go to the next Saudi Show in Crown Jewel after the controversy surrounding the missing journalist Jamal Khashoggi became a topic of discussion.

It’s worth mentioning here that Daniel Bryan wasn’t the only star who pulled out of the show and John Cena who was originally expected to compete in the World Cup at Crown Jewel had also refused to join the WWE crew later on.

Cesaro Reveals How He Discovered The Bar Had Been Disbanded