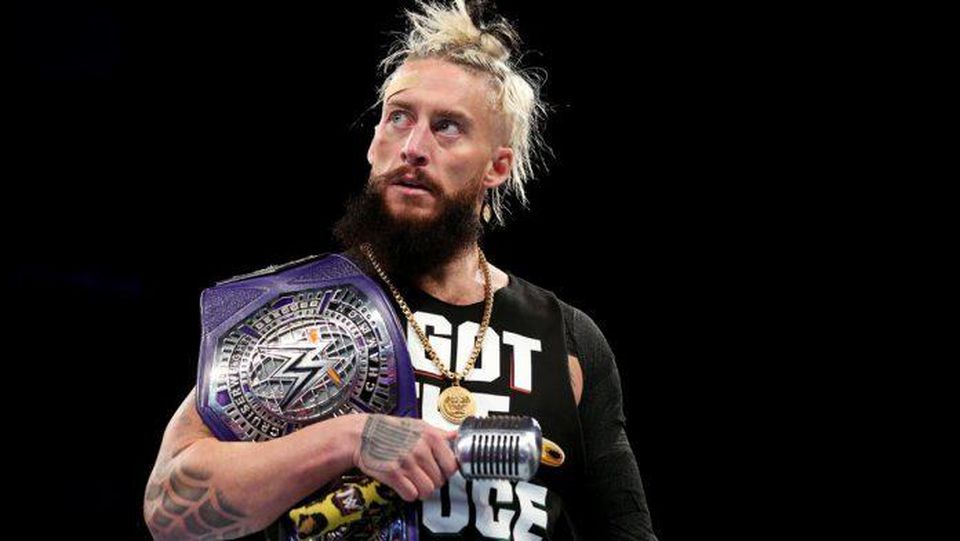 Enzo Amore says that backstage politics is what prevented him and Big Cass from becoming big-time superstars in WWE. The former WWE Cruiserweight Champion was a guest recently on Konnan’s “Keepin it 100″ podcast and spoke about what happened at the end of his run in WWE.

“Me and Big Cass were the number one merchandise sellers in the company at one point in time,” Enzo said. “At the height of our run really they split up as the No. 1 ratings draw in the company.”

Enzo believes there was backstage politics at play which led to him and Cass being split up. He said that had him and Cass not been broken up, they could have been big stars.

“Had you kept me and Cass together or put tag team titles on us, or given one of us a push towards the title and the other one a push towards a title,” he continued. “There was some major super-star potential there. I think that was a scary thought maybe to the upper echelon.”

“These are the things they don’t fill you in on,” he continued.

Enzo’s last match was in January of 2018. He defeated Cedric Alexander on a WWE house show.

Well whatta’ we got over here?? Oh its a fuckin #Fanboy @loganpaul 😏 bring that same energy when u see me next I’ll let the cameras keep rollin when kiss my fckn Jordans boy 😘.. Either that or ether that: @TheCaZXL is givin ya brudda @jakepaul a Noogy & ya gettin a fckn wedgie pic.twitter.com/vtXwr0C8gx