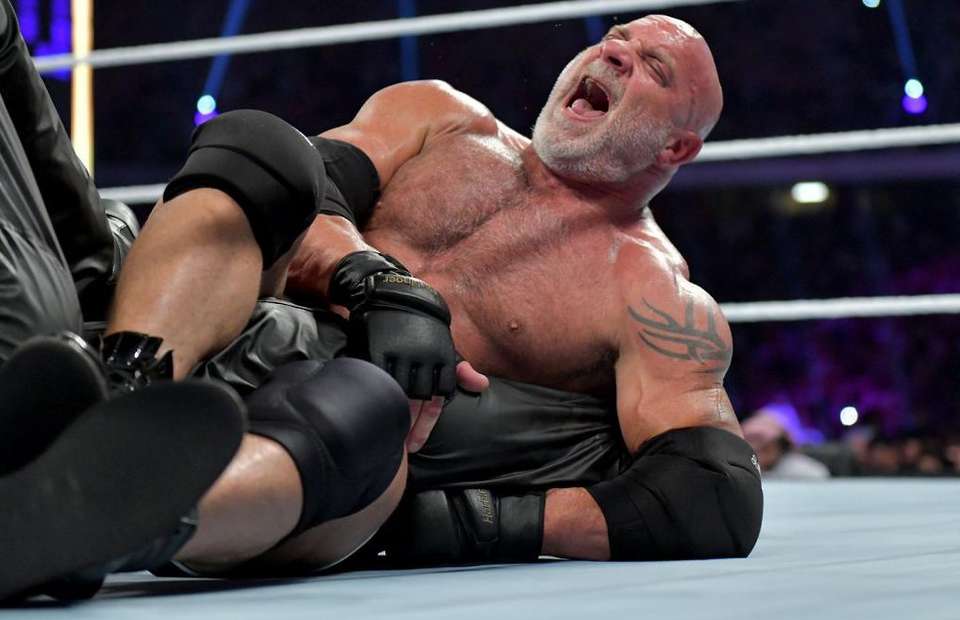 If you watched last night’s WWE Super ShowDown event, then you’ll know the main event of the show saw Goldberg take on The Undertaker in what was advertised as a matchup years in the making.

Goldberg ended up taking a nasty shot to the head after ramming himself into the second turnbuckle during a spear spot.

Taking to Twitter, the former WCW and WWE Universal champion explained what happened. He wrote that he knocked himself out when he clashed with the metal ring post.

“Knocked myself out and thought I could finish…. love my fans…..but let u down. Everyone else that found “pleasure” ….. hope ur happy”

Knocked myself out and thought I could finish…. love my fans…..but let u down. Everyone else that found “pleasure” ….. hope ur happy

As soon as the match concluded, Goldberg was escorted to the back of the stadium in order to be checked out by WWE trainers. It is believed that he suffered a concussion.

This didn’t stop the Hall Of Famer from attempting to finish the match.

Although clearly rocked, groggy, and bleeding, Goldberg would try to see his bout with The Undertaker through to the end.

He attempted a dangerous Jackhammer in the process before being hit with a Tombstone Piledriver that saw him take further direct impact to his head.

The match would end abruptly after a Choke Slam to Goldberg. ‘Taker was visibly frustrated in the ring after the match as Super ShowDown came to an end.