Jon Moxley Debuts At AEW Double Or Nothing (Photos) 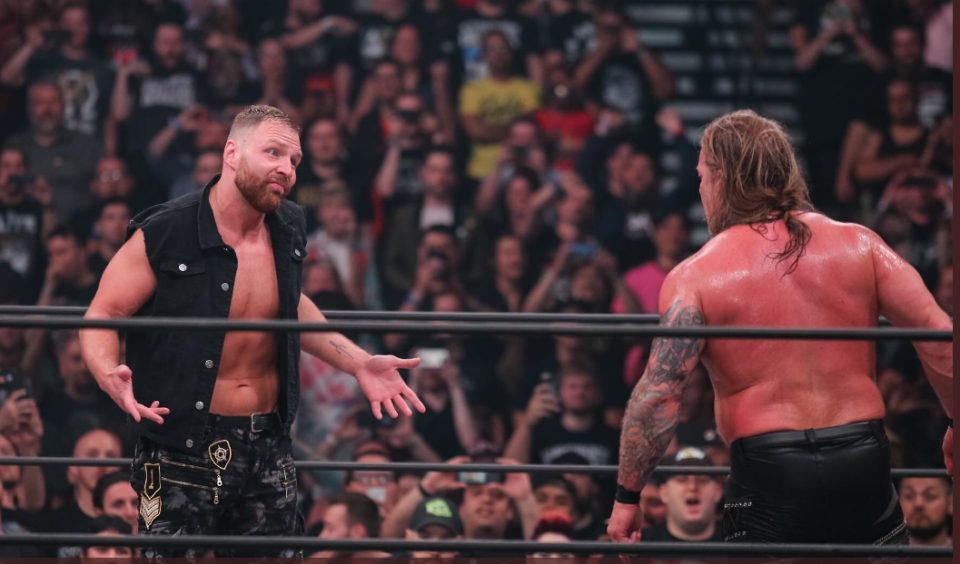 Jon Moxley, formerly known as Dean Ambrose from his time in WWE, is now in AEW.

Chris Jericho beat Kenny Omega in the main event of AEW’s inaugural pay-per-view event, Double or Nothing, for the newly-launched promotion at the MGM Grand Garden Arena in Las Vegas.

Following the main event, Jericho was cutting a promo in the ring when Moxley came through the crowd and attacked Jericho as well as the referee. Moxley and Omega started brawling. The show ended when Moxley sent Omega flying through the stage.

.@JonMoxley has kicked the door down at AEW! #AEWDoN

Jericho is slated to face Adam “Hangman” Page at a later date to crown the inaugural AEW World Champion. It appears that Moxley vs. Omega is the feud going forward.

Moxley has been speculated to sign with the promotion by fans to the point where many think that he could make an appearance at Double or Nothing, which turned out to be true.

He is here! @JonMoxley #AEWDoN pic.twitter.com/n2ajcpkGjI

AEW: All Out Announced For August 31st in Chicago 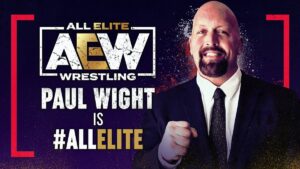