Matt Riddle Reacts To Goldberg Blocking Him On Twitter 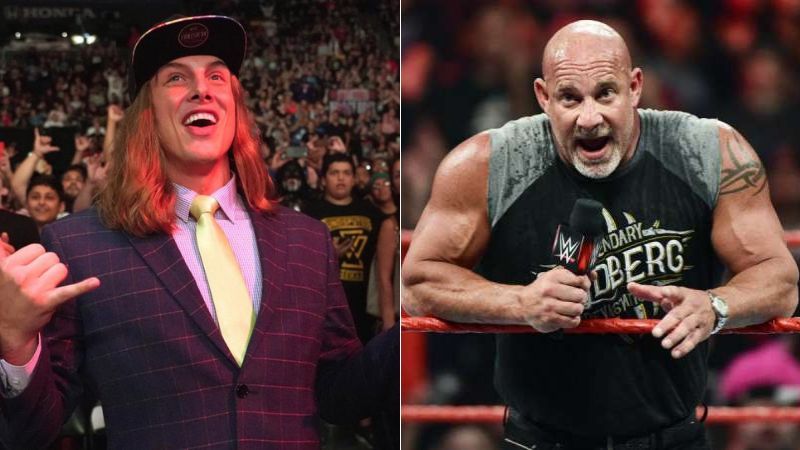 It appears that Goldberg is not a fan of WWE NXT star Matt Riddle as he blocked him on Twitter. Riddle took to his official Instagram account to not only let fans know about it but also give his thoughts.

Once fans saw this post, they took to the internet where they looked up some of the harsh comments that Riddle made in 2017 while talking with Sporting News. This was a time where Riddle wasn’t under contract with WWE.

During this interview, Riddle, who is one of WWE’s top prospect and seems destined to be called up to the main roster, was critical of Goldberg for a wide range of reasons.

That includes Goldberg having matches that only lasted for a few minutes because if they last longer then they are bad as well as beating Hulk Hogan in minutes, his push in WCW, and using MMA techniques into his matches.