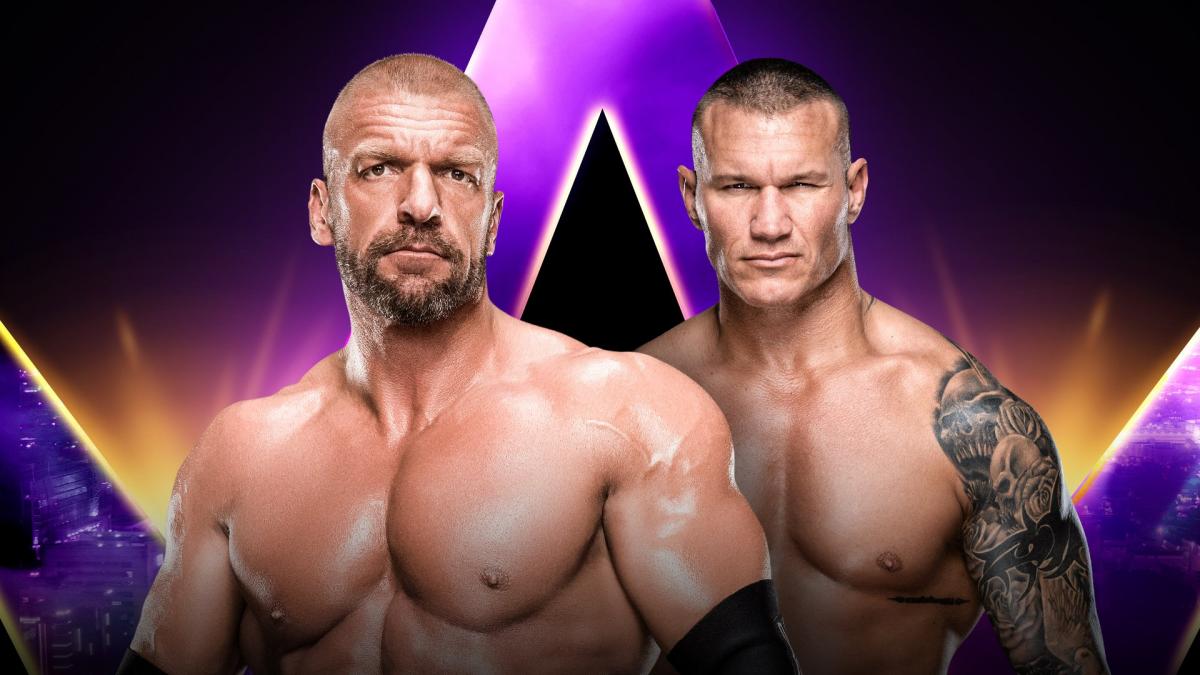 Randy Orton went over on Triple H in a grudge match that dates back over a decade.

This contest was hyped as one of the top matches that took place at Friday’s (June 7, 2019) WWE Super Showdown pay-per-view event in Jeddah, Saudi Arabia at the King Abdullah Sports City Stadium on the WWE Network.

Heading into this match, WWE hyped it by stating that “The two Superstars have a storied past – from their time as allies in Evolution and during Orton’s association with The Authority to epic matchups as adversaries. Now, the latest chapter in their ongoing destructive conflict promises to be their greatest clash yet.”

Over the years, the two have had many battles inside of the squared circle. Most notably, they headlined WrestleMania 25 at Reliant Stadium in Houston, Texas in 2009 for the WWE Championship.

This comes after Triple H beat Batista in a No Holds Barred Match at WrestleMania 35 in April. At this same show, Orton lost to AJ Styles in a singles match.