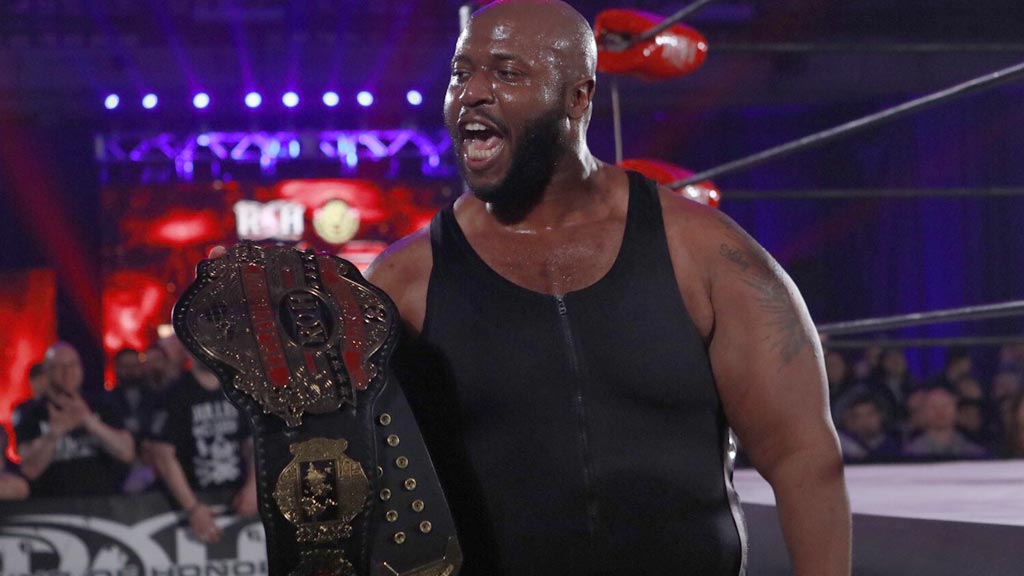 Current Ring Of Honor (ROH) World Television Champion, Shane Taylor, has revealed the best advice he has received about the pro wrestling business. Turns out it comes from a WWE legend.

In an interview with ROH’s “10 Questions With…” series, Taylor said that “The best advice would actually be from William Regal, who said, “Go out there and perform like people are always seeing you for the first time.” That stuck with me and is why every match, every city, every venue, the people get the very best of Shane Taylor. No off days, no phoned-in performances. You get me at my best.”

He also claimed that he doesn’t feel he has received any more respect since becoming ROH TV Champion.

“[…] that’s to be expected because Ring of Honor didn’t want me to be champion; the majority of their brainwashed fanbase has only been conditioned to respect a certain few criteria in this sport, none of which I adhere to. […] Whether people like it or not, understand it or not, Shane Taylor is the man in ROH.”

Taylor addressed former champion Jeff Cobb, who is now chasing a World Championship opportunity rather than a rematch for the TV title.

“Cobb is a grown man. He knows what our first two bouts were like, so I’m not shocked. I think this situation is a lot like Frazier/Ali where eventually we’ll have to meet up and I’ll have to prove to him who the man is.”

Shane Taylor is scheduled to defend his championship against Bandido at ROH’s Best In The World PPV. The show takes place on June 28th in Baltimore, Maryland from the UMBC Event Center.