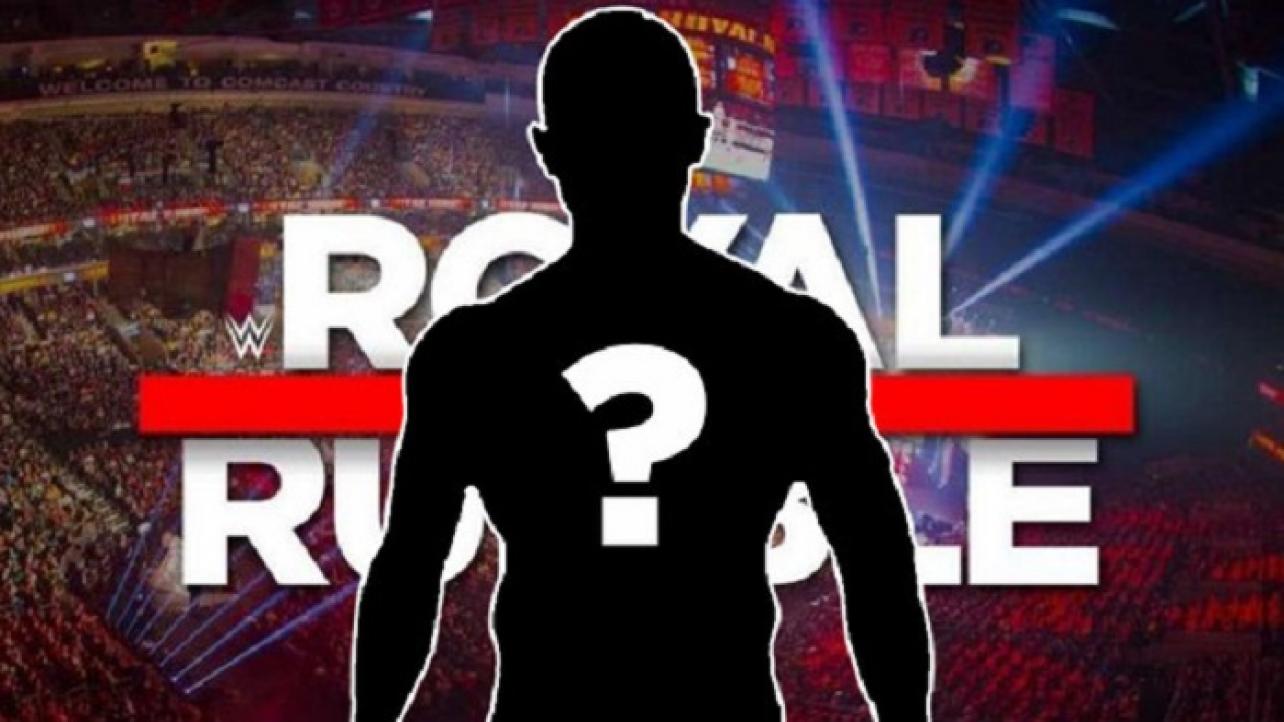 We all love a Royal Rumble surprise and one name that is confirmed backstage at tonight’s event will be sure to please.

Carlito is reportedly backstage and is scheduled to be in the Men’s Royal Rumble match tonight, according to PWInsider. He hasn’t been in a WWE ring for over 10 years.

You may remember Carlito was advertised for the Raw Legend’s Night show a few weeks ago, but a miscommunication meant he was never actually booked to appear.

The report also notes he is also scheduled to appear on Raw tomorrow and could be about to become a producer for the company.

CM Punk Returns To The Ring