The Usos Defeat The Revival at WWE Super Showdown 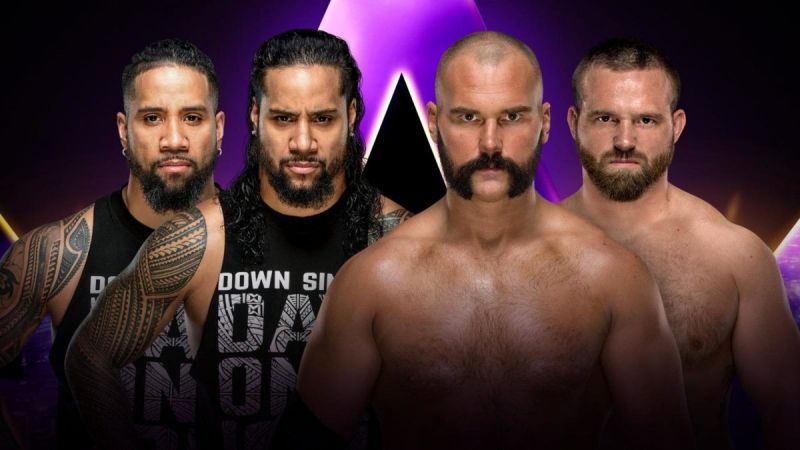 – The Usos vs. The Revival: Michael Cole mentions on commentary that it’s 100 degrees in the arena. The Usos control the opening moments of this one and they dump both Revival members out to ringside. The Revival takes a breather and regroups on the floor. Back in the ring, Wilder turns things around against Jimmy and stomps on him in the corner. Dawson tags in for the double team, and then a vertical suplex for a two count on Jimmy. Wilder tags back in, but Jimmy drops him with a boot to the head. Jey finally gets the hot tag and cleans house. Dawson tags in and Jey kicks him down then hits the running butt bump in the corner for a two count. Jey follows up with a running cross body for another two count. Jey looks for another running butt bump, but Dawson dodges it. Jey rolls up Dawson in an inside cradle, but Wilder distracts the ref from counting. Uso knocks Wilder off the apron, then Dawson hits Uso with a spinebuster for a two count. Jimmy tags in and the Usos clean house now. The Usos hit double superkicks on both Revival members, then Jimmy pins Wilder for the three count. 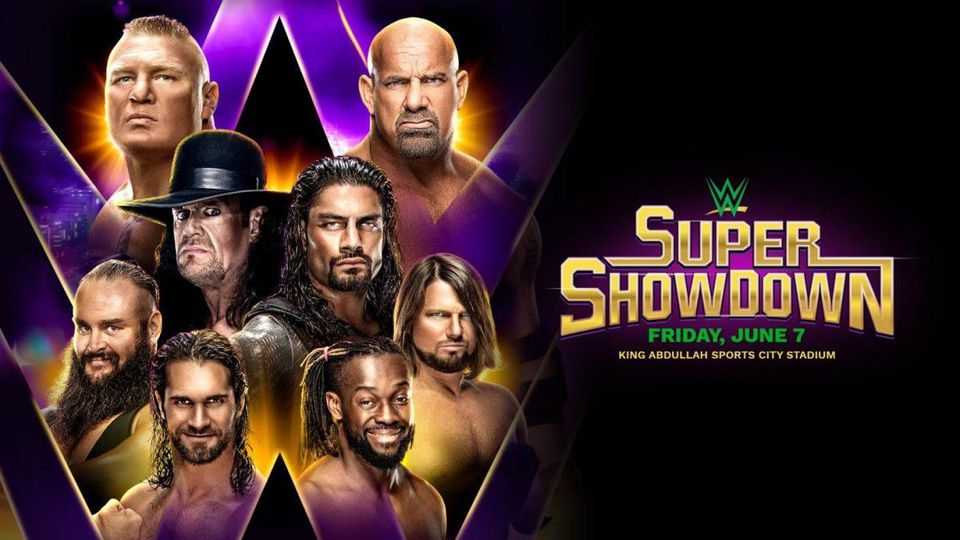