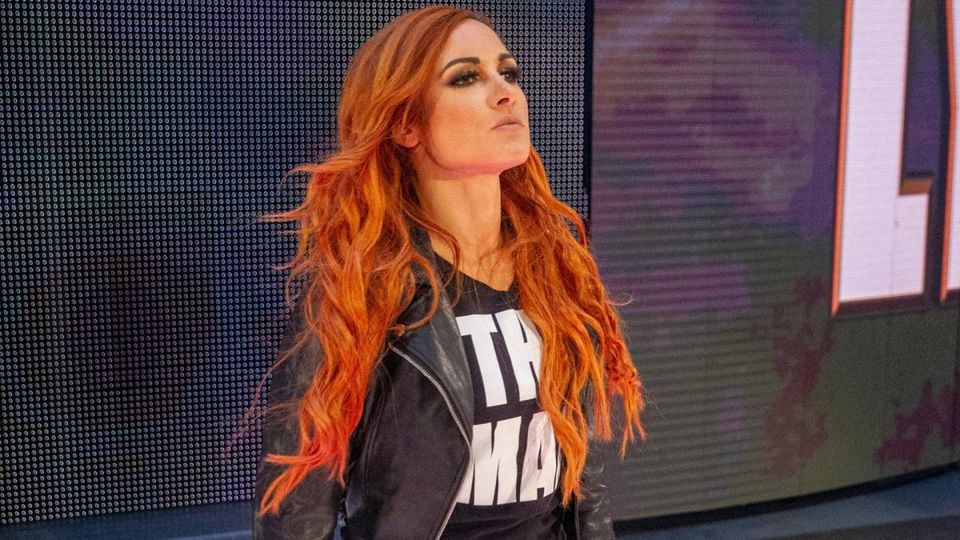 Right before the show went live, F4Wonline.com reported that the pitched Natalya vs. Alexa Bliss match was not approved by the Saudi Arabian government. Thus, it won’t take place. This was a match that WWE hoped to be a late addition on the card and even had the women fly to the country.

It was noted that the government had indicated to WWE they could have their first women’s match on this show, but then wavered on it.

WWE presents the Super ShowDown pay-per-view event today in Jeddah, Saudi Arabia at the King Abdullah Sports City Stadium that will air on the WWE Network at 2PM ET/11 AM PT. Make sure to join us for Live Coverage & Results.

The Usos Defeat The Revival at WWE Super Showdown