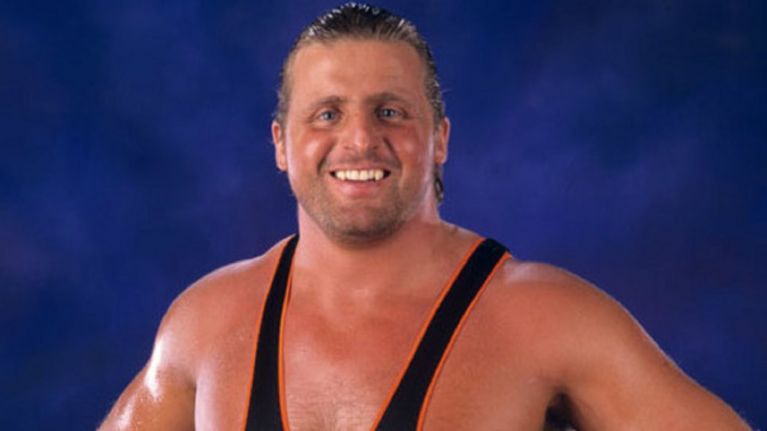 20 years ago today the world lost Owen Hart. The wrestling world has been remembering Owen in their own ways. Sean Waltman, Chris Jericho, and Jim Ross all have podcasts released in remembrance of Owen. Several other wrestling personalities have been posting tributes online as well.

Bret Hart on Owen Going Into The WWE Hall of Fame

Bret Hart spoke to CBS Sports last summer about the possibility of Owen being inducted into the WWE Hall of Fame.

“I think for what Owen gave to wrestling that it would be important for him to be in the Hall of Fame,” Bret said. “I think it would have meant a lot to my dad [the late Stu Hart], and it would mean a lot to me. I don’t think the Hall of Fame is the same without him.

“I know that Mark Henry, as an example, made a strong speech this past year about getting Owen to the Hall of Fame, and I totally agree.”

Mark Henry also commented on wishing Owen was in the Hall of Fame in the same interview as well.

“Owen brought so much joy to my life,” Henry said. “I wish that he could be here with us, and I miss him dearly.”

“I would love to be able to look down one day and see [Owen’s son] Oje able to be among us. This is his birthright,” Henry continued.